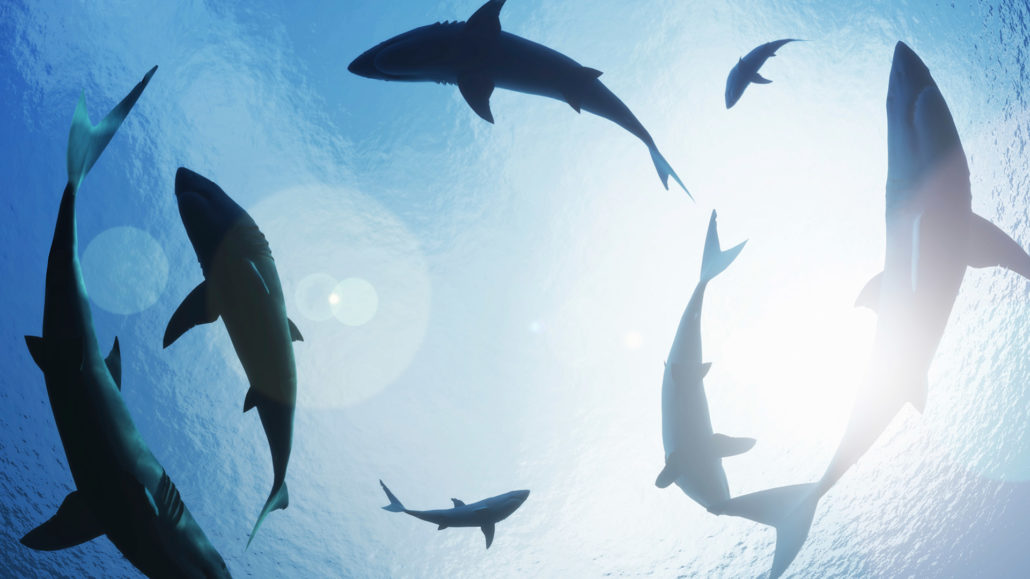 Biodiversity encompasses the diversity of genes, species and ecosystems. It is vital in a number of ways including preserving the aesthetic value of the natural environment, contributing to human well-being through utilitarian values, maintaining the integrity of the environment through: maintaining CO2/O2 balance, regulating biochemical cycles, absorption and breakdown of pollutants, pathogens and waste materials, determining and regulating of the natural world climate, and as protective services, e.g. by acting as indicators of environmental changes.

The biosphere is being threatened by several phenomena that are the result of increasing human pressures on the planet. Declines in populations and extinction of species are caused by changing the Earth’s ecosystems to meet growing demands for food, fresh water, fuel, and by climate change. Today’s threats to species and ecosystems are caused by human mismanagement of biological resources often result of misguided economic policies, and pollution in addition to climate change and they’ve been recorded as the greatest threats of recent times.

Truth is, biodiversity is the foundation for human health. By securing the life-sustaining goods and services which biodiversity provides to us, the conservation and sustainable use of biodiversity can provide significant benefits to our health. In contrast, the continuing loss of biodiversity on a global scale represents a direct threat to our health. Without a global environment that is healthy and capable of supporting a diversity of life, no human population can exist. This concept has been recently discussed as “One Health”.