Written by Admin on August 6, 2016. Posted in Pole2Pole. Leave a Comment 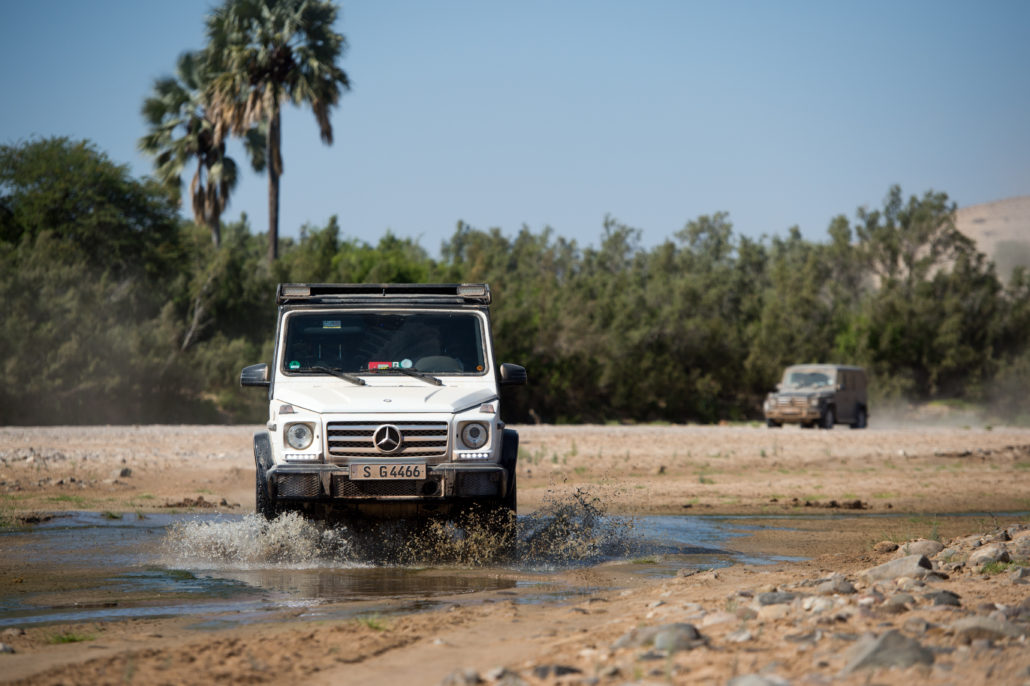 Namibia: The Importance of Sharing

Written by Admin on August 6, 2016. Posted in Pole2Pole. Leave a Comment 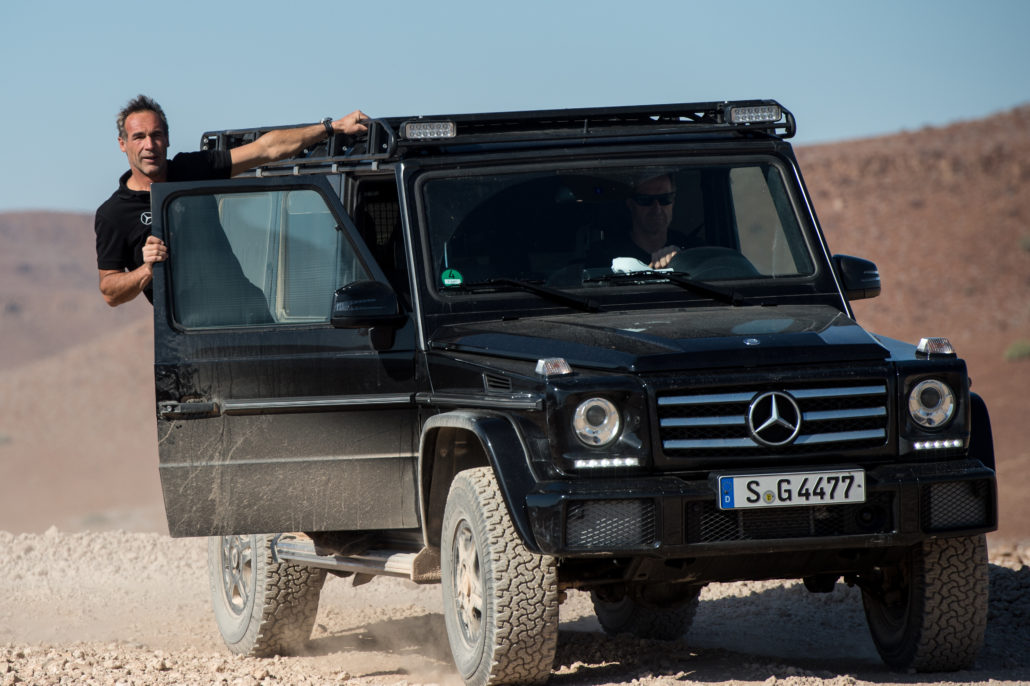 5am there a loud knock on our cabins’ door: “Wake up babies it’s time for an adventure!” we heard our dad shout across the door with excitement! Today, at the wheels of 7 MB GClass vehicles we are heading out from Walvisbay with a group of 10 inspirational writers to discover the astonishing lands of Namibia. Starting from the coast, we will drive our way inland towards the world’s largest desert, the Namib. There, each one of us will live our own adventure. 5 days of pure discoveries, wildlife spotting, harsh hikes, and stories around the fire that will keep us warm during the cool desert nights. We love that our father has chosen to share his experience with the world by inviting influential people to follow his footsteps. As Mike always says: “Everyone has their own mountain to climb”, but how will the world realize this if we do not seek to spread the word?! Following this short piece of adventure these journalists, photographers and soon-to-be explorers will return to their respective homes around the globe and share their journey through words and images, in hopes of maybe causing a ripple-effect: to encourage one person after the other to step out of their comfort zone, to discover the planet, understand its importance, and act accordingly to preserve it and explore it! Each one us has their own notion of exploration, we do not all need to circumnavigate the equator, climb 8 thousand meter peaks, or ski to the North Pole in complete darkness, as our ambitious father would do! We simply wish for the world to take a leap of faith and step out there in search of a deeper meaning to life. By discovering earth, you will discover yourself, your limits: which you will then strive to push further, your passions: which will then expand, and your purpose: which might see new horizons.