Mike is currently undergoing his latest expedition, Pole2Pole: A three-year circumnavigation of the globe via the South and North Poles including ocean crossings and overland expeditions. Mike embarked on this new adventure in May 2016, departing from the Monaco Yacht Club. In November 2016, Mike sailed from Cape Town to Antarctica where he became the first person to cross the Antarctic continent at its largest via the South Pole and in record timing. His aim is now to make his way up north to the Arctic where again he aims to cross the Arctic ocean via the North Pole. The Pole2Pole expedition is planned to end where it started, in Monaco, in December 2019. 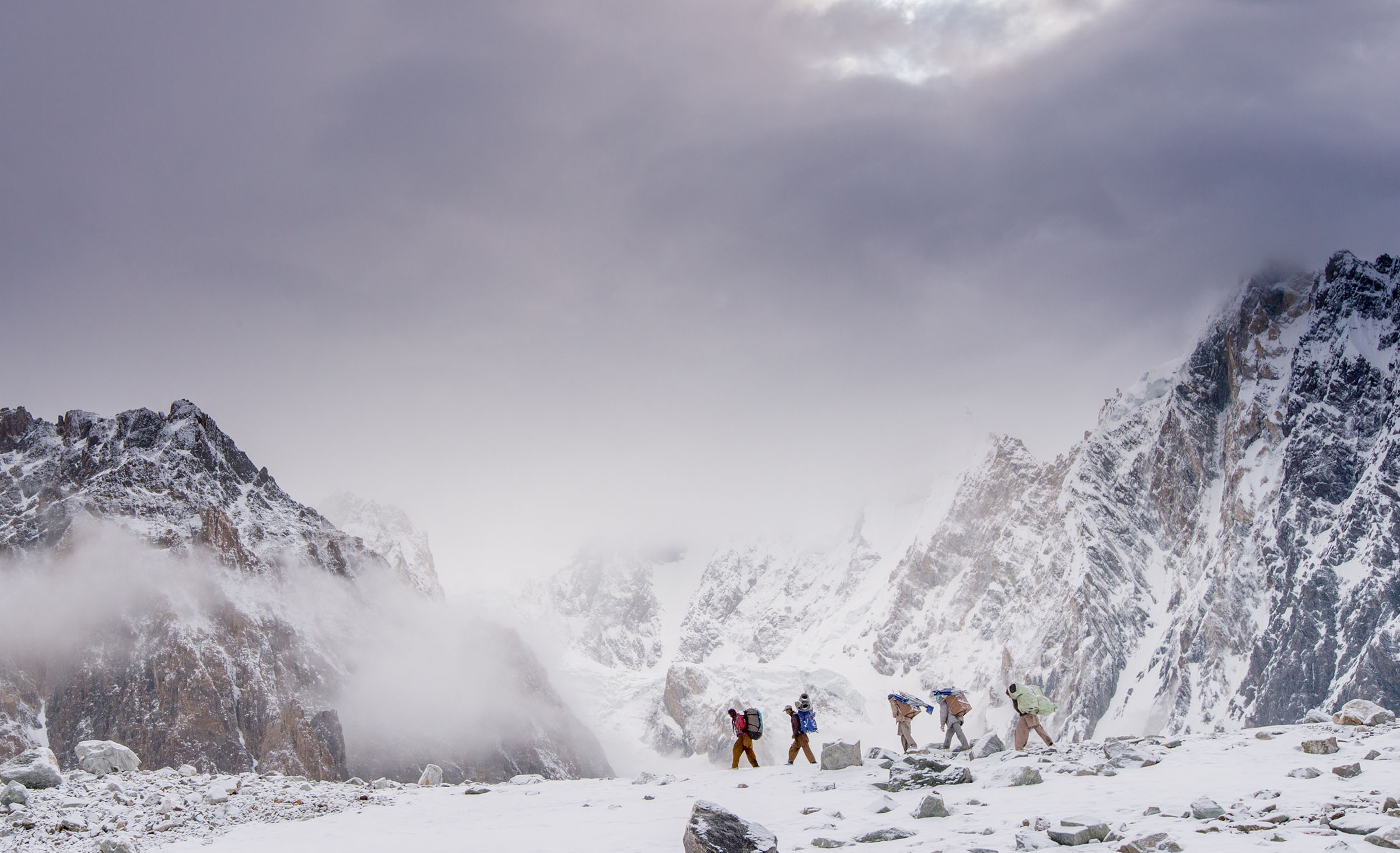 Drive to K2 was the first edition of Mike’s #DrivenToExplore adventures which took place in sprin 2015. Powered by the legendary Mercedes-Benz G-Class for which Mike is the proud ambassador, Mike and his team drove across a total of 13 countries from Switzerland to Pakistan covering over 10’500km in 15 days. The second part of the expedition began when Mike and his climbing partners Fred Roux and Köbi Reichen swapped the wheels of the G-Classes for their trekking shoes and started their hike towards K2, the second highest mountain in the world standing at 8’611m altitude. This was Mike’s second attempt at summiting K2 and unfortunately yet again had to renounce his dream by turning back 200 meters from the summit due to bad weather conditions. 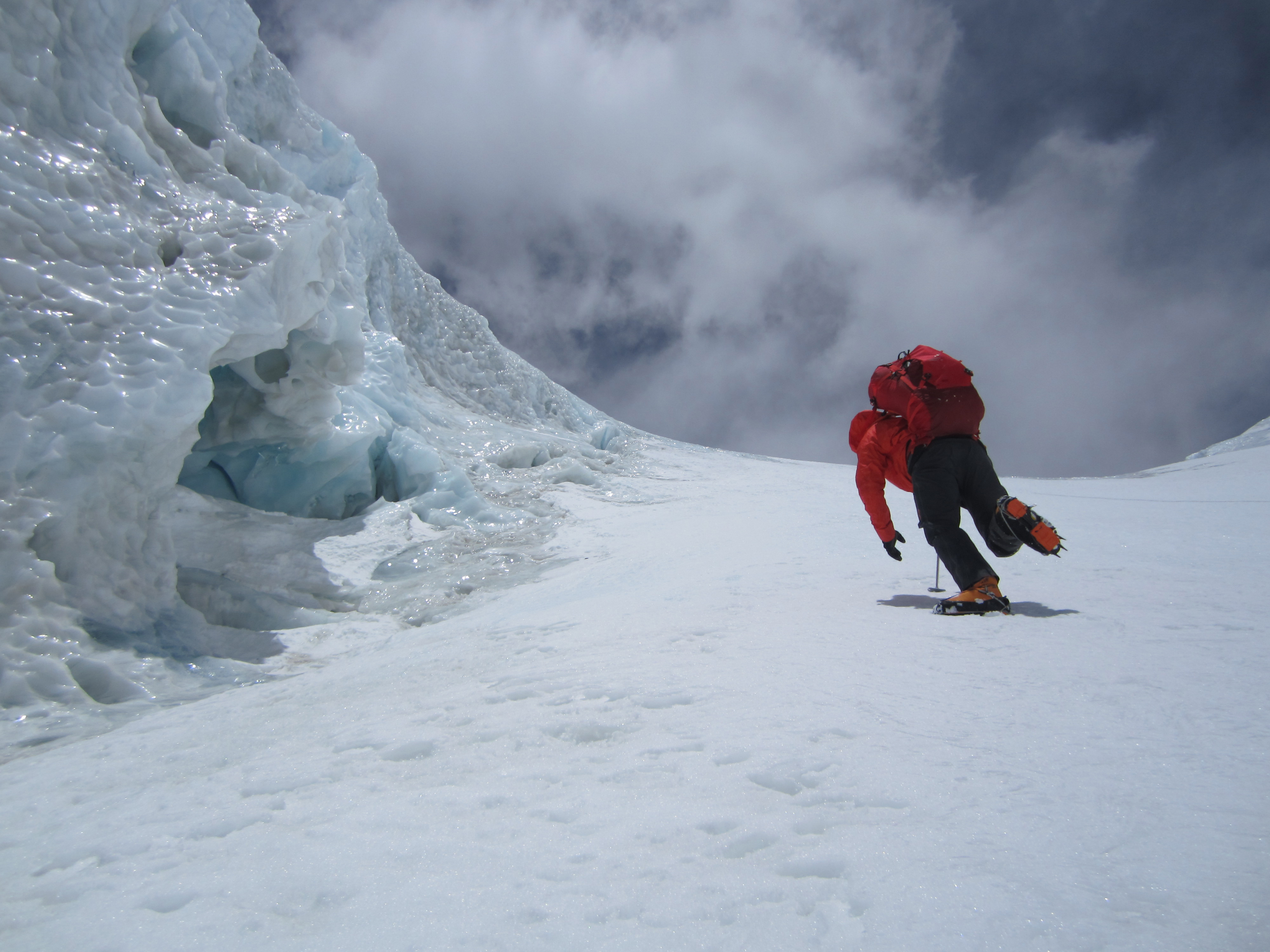 In spring 2014, Mike returned to the Himalayas, this time accompanied by fellow Swiss Climber Fred Roux. During this expedition the pair of them successfully summited Makalu, the world’s 5th highest peak, standing at 8’481m. Makalu is located in a remote section of Himalayas on the Nepal-China side, about 20 km south of Everest. 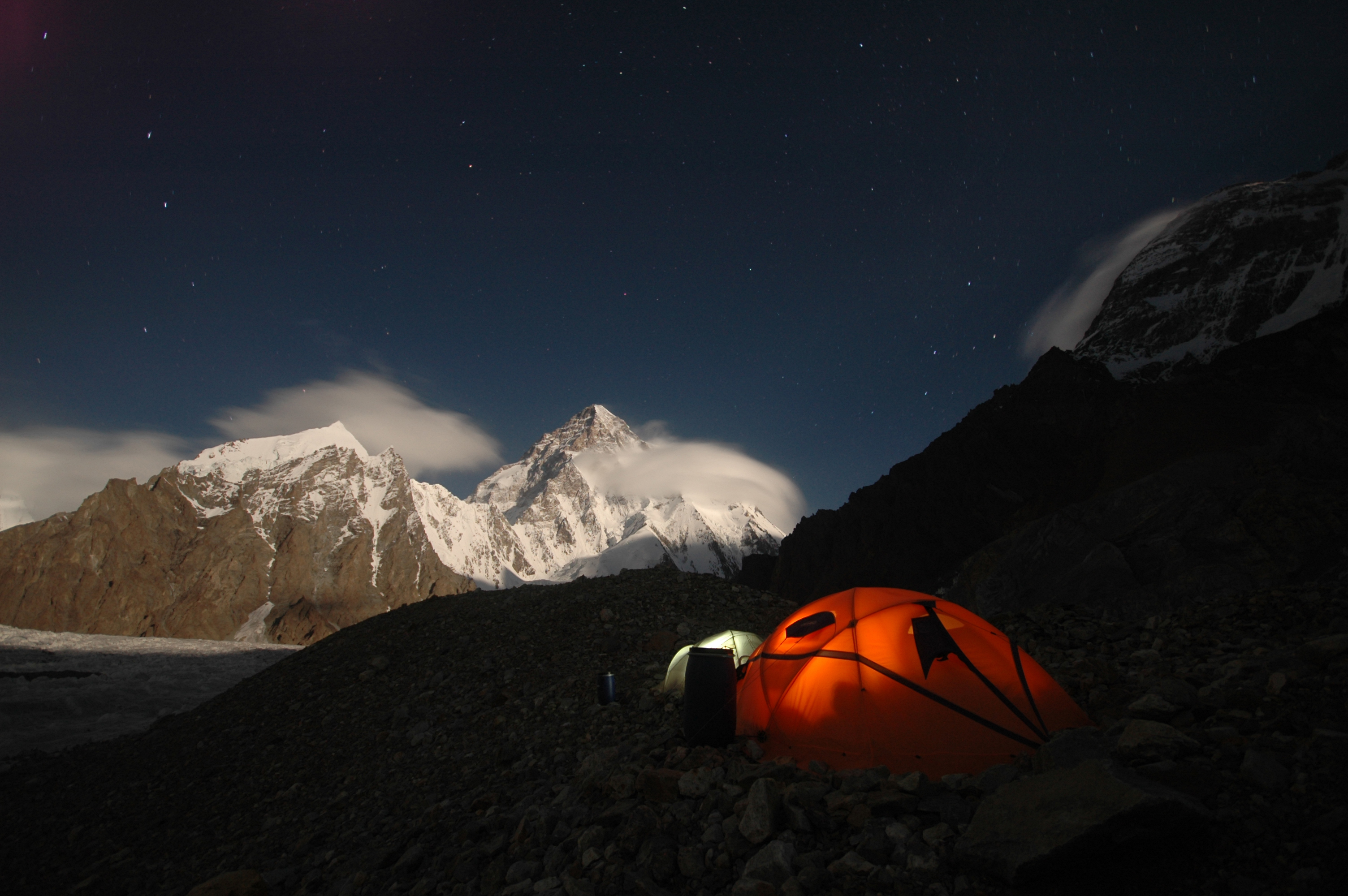 In 2010, during his Pangea expedition, Mike and eight Young Explorers found themselves in the heights of the Himalayas for a month's trek in Pakistan’s Karakoram Valley. Mike took this opportunity to summit Broad Peak (8'051m), one of the two summits he had failed to ascend during his expedition in 2007. It was thus on the day following his birthday, at 2 a.m. on the 17th of July, and after his third attempt, that Mike and Swiss Mountain Guide and Alpinist Köbi reached finally summited Broad Peak. 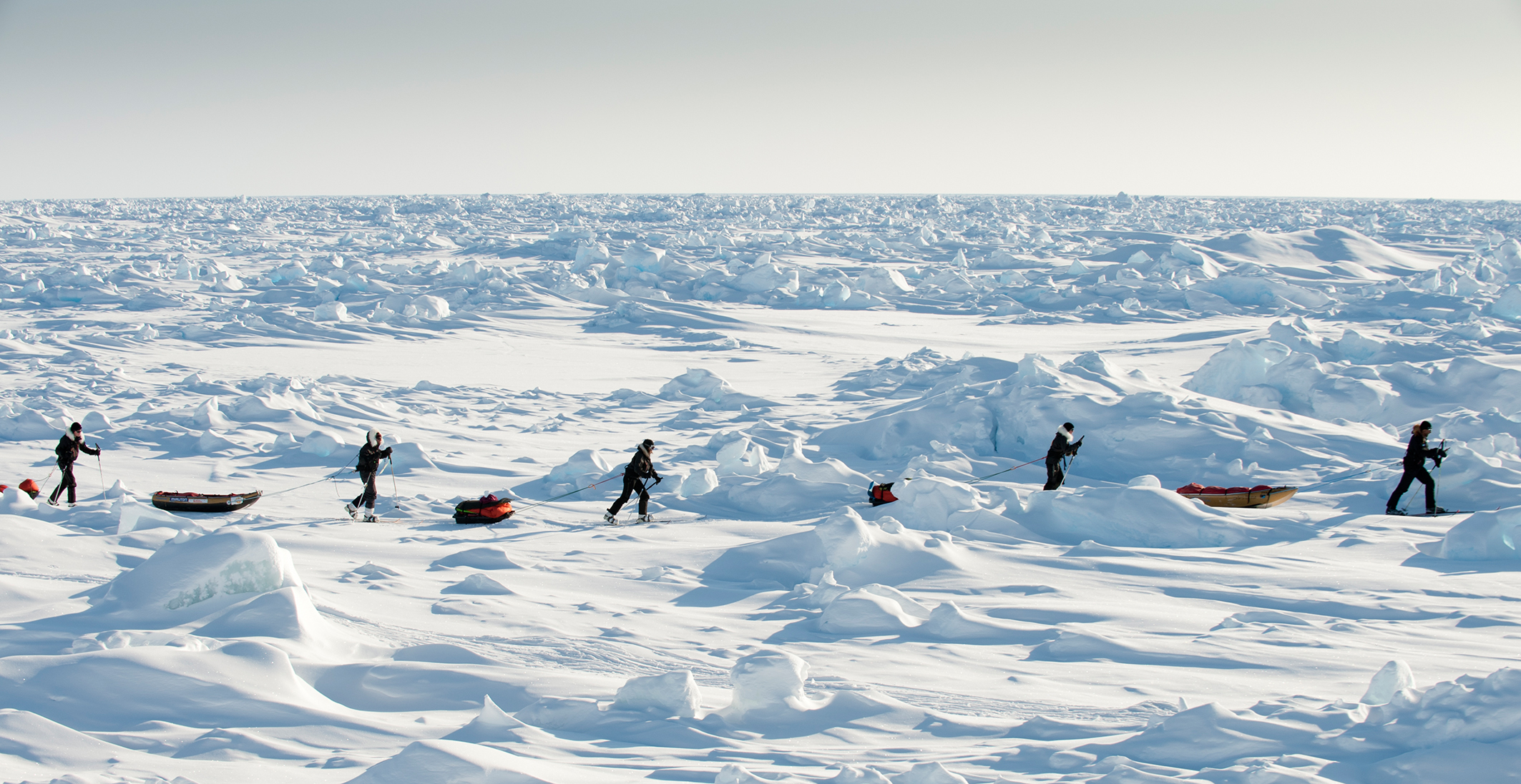 After the completion of many extreme and solo expeditions, Mike decided to shift his efforts and attention to the younger generation. His new endeavor: Open the youth’s eyes to the environmental challenges that the world is facing. That is when in 2008, Mike and his team launched the Young Explorers Program. Throughout this 4-year project, over 200 Young Explorers between the ages of 15 and 20, and from every corner of the globe, were selected and trained to accompany Mike on different stages on the Pangaea Expedition. With the motto “Explore – Learn – Act”, these Young Explorers witnessed and experienced the world first-hand, learned from it and actively contributed to environmental conservation and social causes. 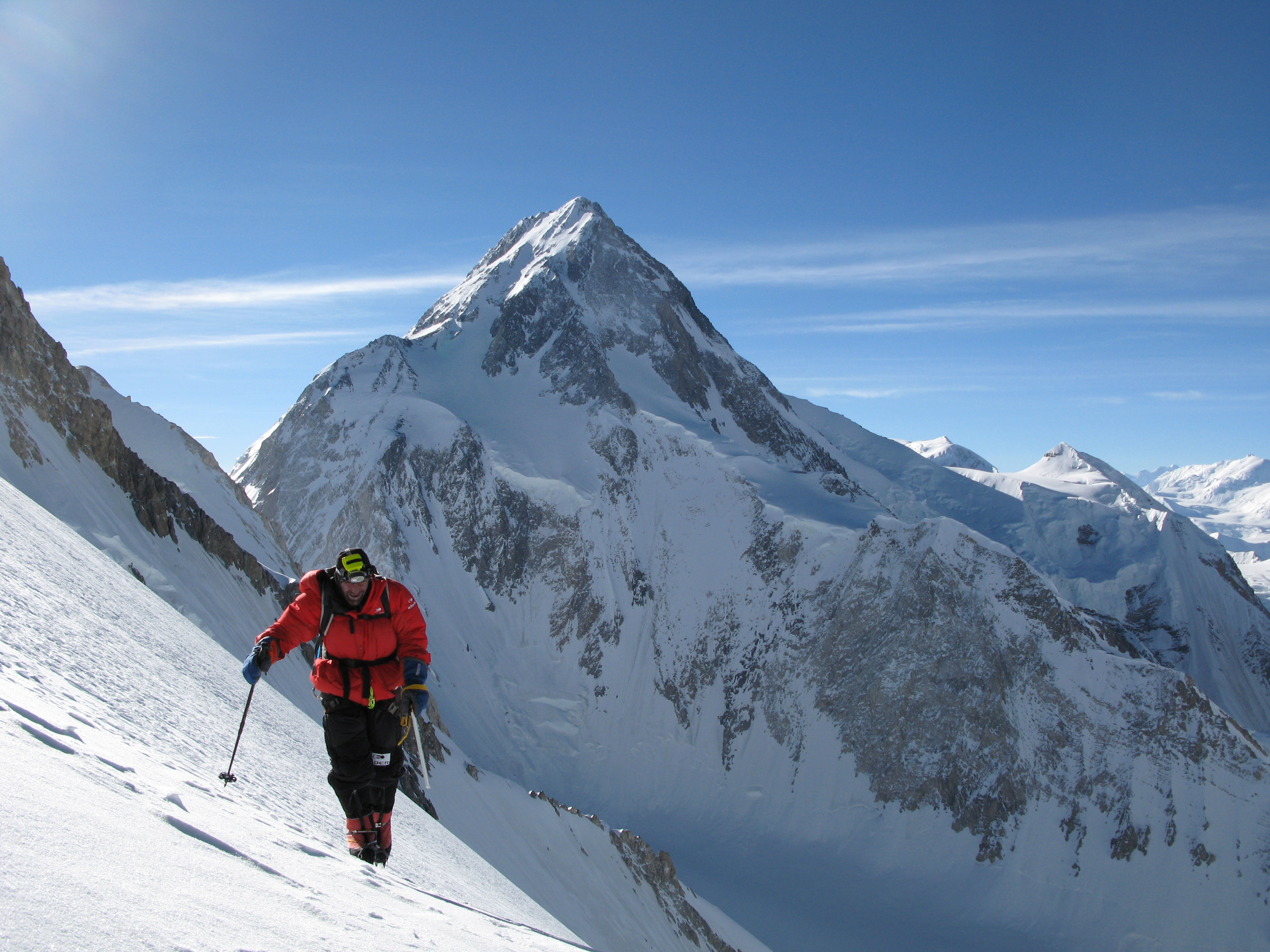 On the 6th of July 2007, Mike and his friends and climbing partners, Jean Troillet, Fred Roux and Olivier Roduit flew to Pakistan on a quest for the world’s highest summits. The goal: reach four summits of more than 8'000m altitude (Gasherbrum 1, 8’035m, Gasherbrum 2, 8’068m, Broad Peak, 8’048m and K2, 8’611m) in alpine style, meaning without oxygen and the assistance of cords and high-altitude porters. The team reached the summit of Gasherbum I on the 30th of July and the summit of Gasherbum II the 2nd of August. Due to challenging weather conditions, the climbers unfortunately did not make it to the top of Broad Peak and K2 but promised each other they would try again at a later stage. 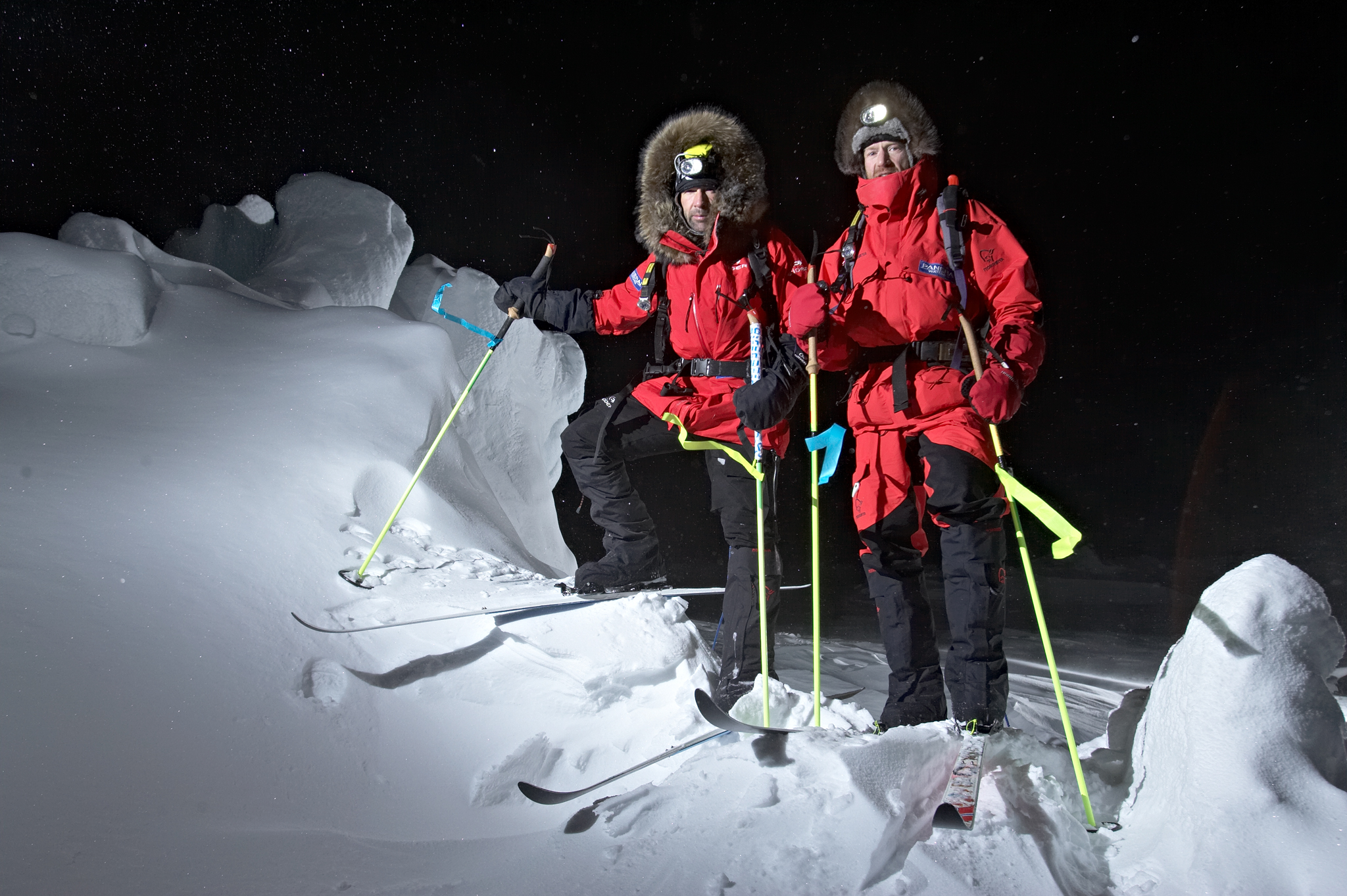 In 2006, Mike and famous Norwegian polar explorer Borge Ousland marked history. On the 23rd of March, the pair completed a 60-day expedition on skis from Russia to the North Pole in the dark Arctic winter. They ventured over a distance of 1'000km, covering a daily average of 16km over the rough, icy and drifting terrain of the Arctic Ocean. It was the first unsupported winter trek ever attempted to the North Pole. 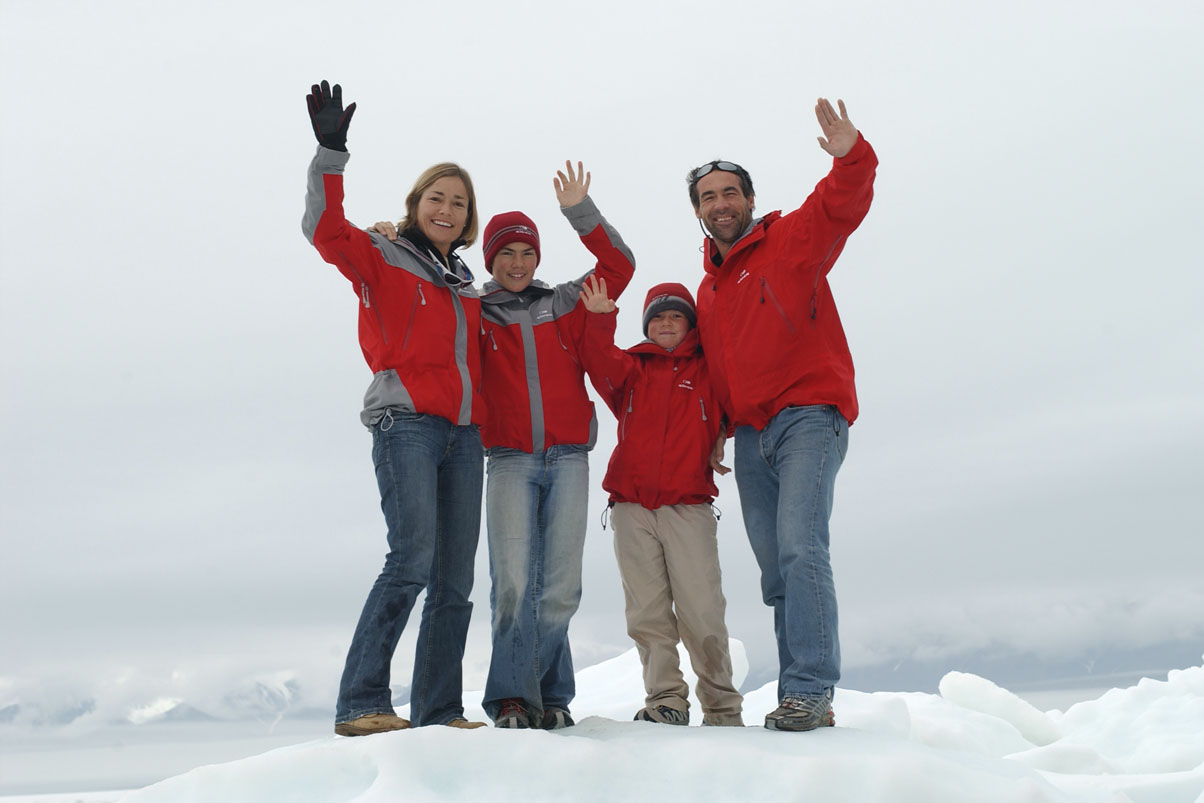 Mike has ventured twice on expedition with his family. The first expedition took place in 2005, when him, his wife Cathy and two daughters Annika and Jessica skied across Bylot Island, an Island north of Baffin Island in northern Canada. Annika and Jessica were aged 12 and 11 at the time. The second family expedition took place in 2007, when the 4 Horns skied from the Russian research base of Barneo to the North Pole. Thanks to the experience of this remarkable explorer, Mike Horn’s two daughters, Annika and Jessica (born ’93, ’94) are now the two youngest children to ever ski to the North Pole from the last degree in temperatures of around -35°C. 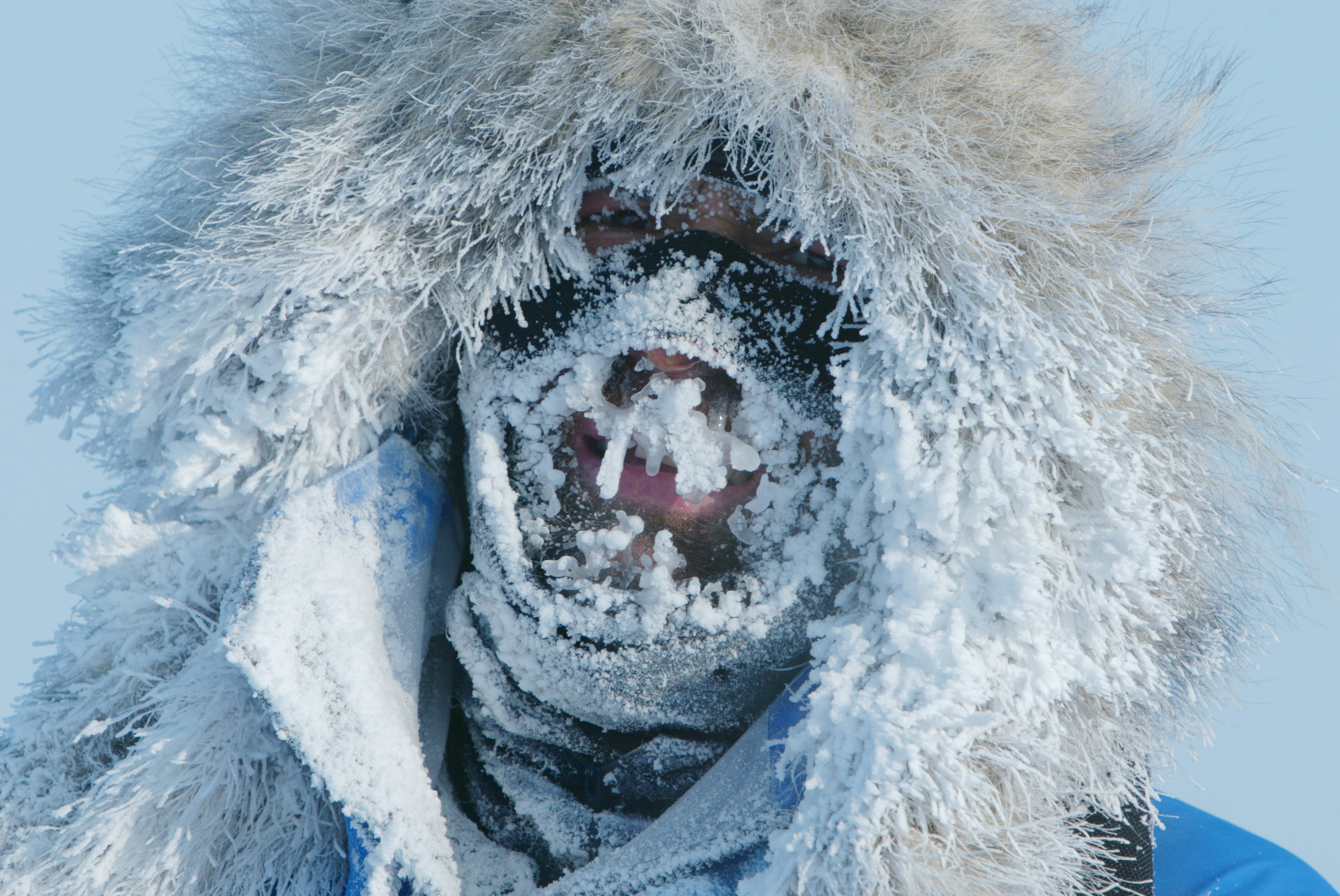 After the successful undertaking of expeditions in warmer climates, Mike decided to take on a new challenge: the colder environments! Having previously rallied the globe following the equator, Mike decided to embark on a new adventure around the world, but this time following the Arctic circle. So in 2002 Mike started Arktos: a 2-year and 4-month solo and unmotorized circumnavigation of the globe by foot, sailboat, bicycle and kayak in temperatures varying between -62°C and +15°C.

In 1999, Mike left on a new challenge called Latitude Zero, the circumvolution of the world around the Equator. On the 2nd of June, he waved goodbye to his family and traversed the Atlantic Ocean from Gabon, on the west coast of Africa, to Brazil, on a 28ft trimaran. Brazil to Ecuador, he crossed on foot, bicycle and canoe, traversing the Amazon jungle and the high altitudes of the Andes. Afterwards he crossed the Pacific Ocean to Indonesia, passing the Galapagos Islands. Traveling through Borneo and Sumatra on foot, through the jungles, and sailing with his trimaran, he then continued across the Indian Ocean. The last leg of the expedition took Mike Horn across the African continent on foot, through the drug zone areas of the Congo, and back to Gabon, where he arrived at his starting point on October 28, 2000 – 18 months later. This amazing feat won him the 2001 Laureus World Alternative Sportsperson of the Year Award and an invitation to meet Pope John Paul II at the Vatican. 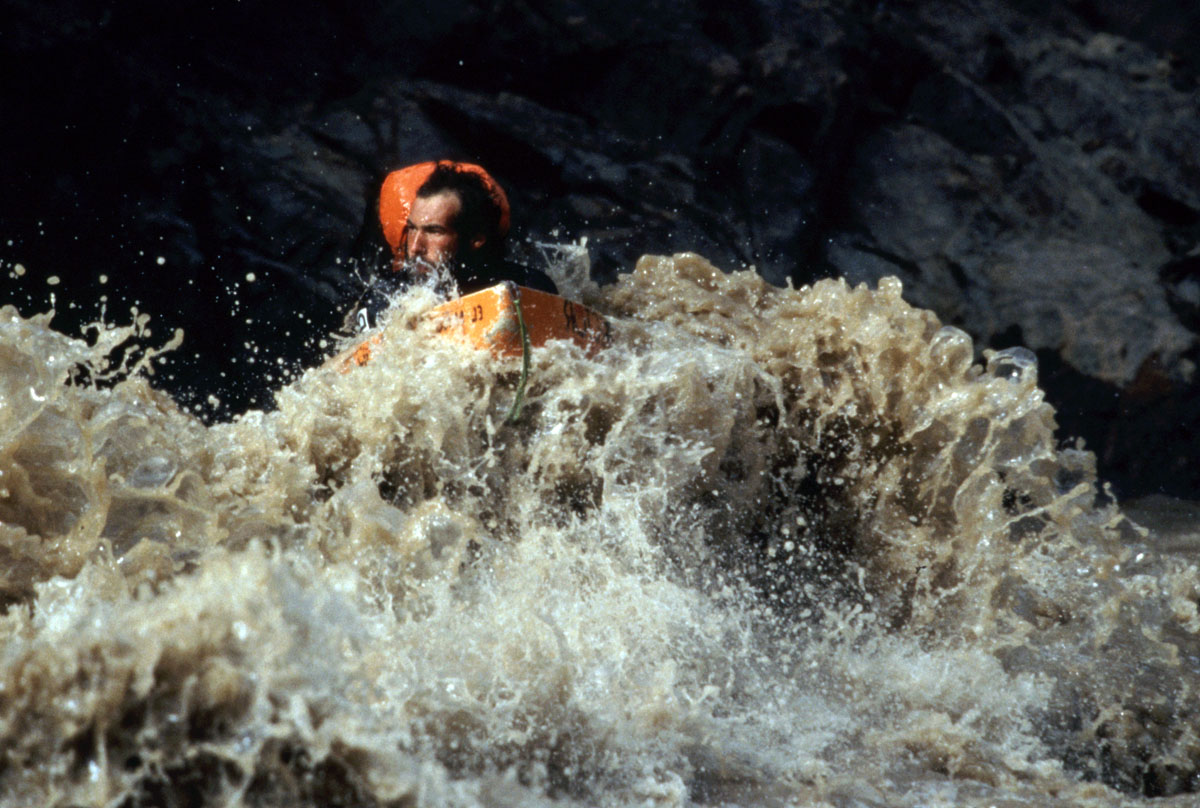