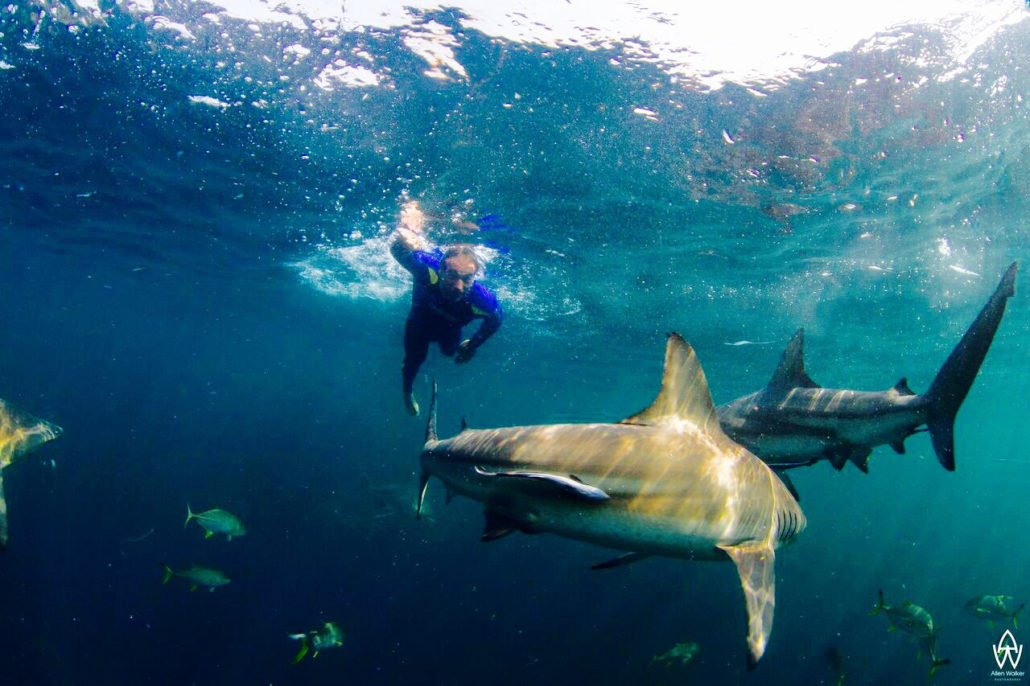 With many of the world’s shark and ray populations declining, there is a growing need for greater research to inform conservation management. Sharks and rays face a variety of threats, most notably from fishing, habitat degradation, pollution and climate change.

A change in public perception, from one where it is believed that we need to protect humans from sharks to one where we understand the necessity to protect sharks from humans needs to occur.

The changing public perception of sharks and rays has increased awareness of the risks faced by this group, adding to calls for better management.

As part of the Shark Project, we aim to raise awareness about sharks and reach out to the public. We want you to engage with the topic, hope to challenge the stereotypes and help you make you form your own opinion about the importance of sharks in our ecosystems.

Your voice does matter. Your conversations help shape people’s beliefs.

Let’s not be silent.