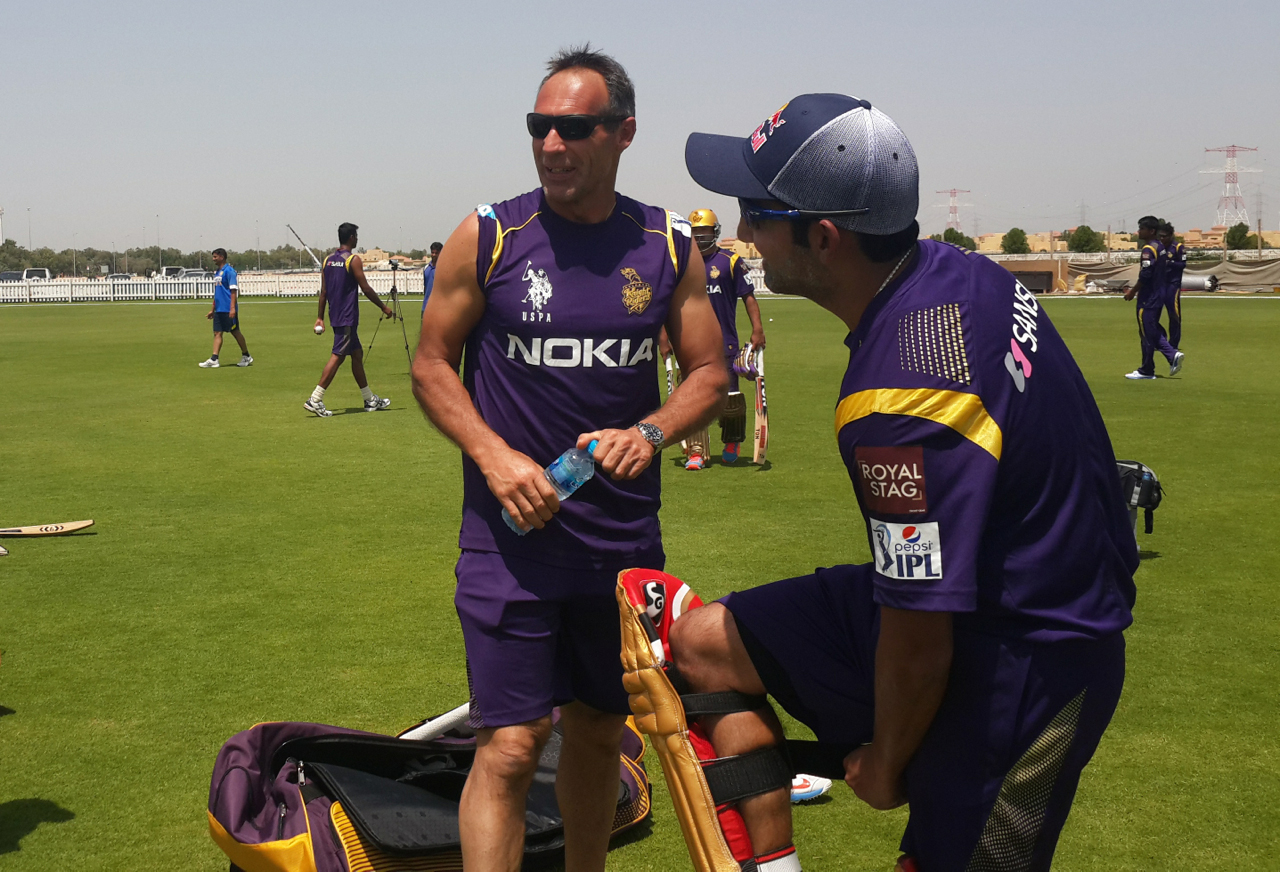 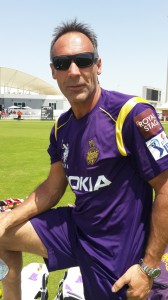 Mike is barely back from Nepal but there is no time for rest!

Just last week, on the 17th of May, Mike summited Makalu, the 5th highest mountain in the world with team member Fred Roux. An incredible feat that they did in alpine style, without supplementary oxygen, fixed  lines or high altitude porters. This summit is now the 4th of the fourteen  8’000m Himalayan summits that Mike has done and the 6th for Fred.

Only two days back and Mike is traveling again – this time to India to coach the Kolkata Knight Riders during the final payoffs of the Indian Premier League Cricket.

Mike claims that ‘the Kolkata Knight Riders can create magic’ so lets follow them as they get closer to the finals and battle to win the 2014 IPL  Cup.

Mike will stay with The Kolkata Knight Riders until the end of KKR’s campaign. 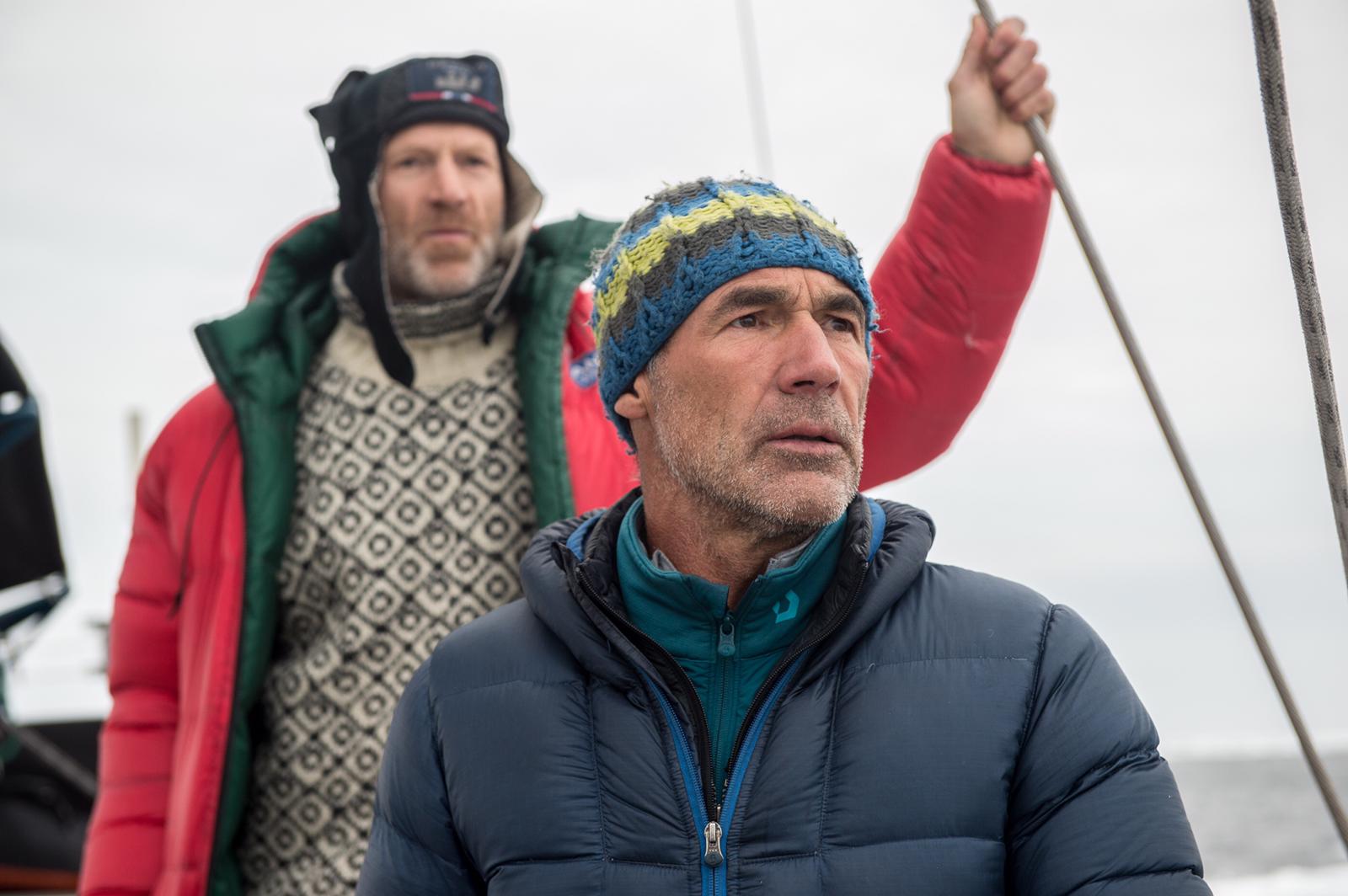