In 1999, Mike Horn took on the incredible challenge of going around the world, covering a distance of 40,000 km in a straight line, following the equator’s latitude 0, after which he named his expedition.

On the 2nd of June 1999, Mike embarked on his 8-meter trimaran from Libreville in Gabon. Prior to his departure, he gave himself no more than two days to learn the basics of navigation with the help of famous Swiss sailor and good friend, Steve Ravussin. Terrified at the idea of making a beginner’s mistake, Mike did not catch any sleep during the first days of his Atlantic Ocean traverse. Yet as he slowly but surely familiarized himself with the elements and the handling of his trimaran, he gradually added more rest time to his days. 19 days later, on the 21st of June, Mike had successfully crossed the Atlantic, a total of 7’800km, accidentally setting a new time world record!

Once in South America, the next step of his expedition awaited: The crossing of the Amazon jungle from Brazil to Ecuador via Colombia. Equipped with nothing more than a machete in one hand and a 40kg backpack containing basic survival tools as well as a satellite phone to keep his family and sponsors up to date, Mike began his continental traverse, a curtain of jungle closing behind him. Living off nature, feeding on plants, fish or small animals, Mike reached the Pacific coast after 5 months and 4 days. This was the longest stage of his Latitude 0 expedition, during which Mike traveled on foot, bicycle, and at times, by means of an inflatable canoe. During this traverse, Mike suffered a couple close encounters with death including a poisonous snake bite causing him to go blind for 4 days and getting captured by narco-traffickers in Colombia. His overland itinerary saw him across two 6000m+ summits in the Andes and covered a distance of 3’600km.

From Ecuador, he then crossed the Pacific Ocean to the island of Borneo in Asia passing via the Galapagos Islands, travelling for over 2 months and covering more than 18’300km. It then took him another 2 months and 1 week to cross the Indonesian islands to the island of Sumatra, distancing 2’200km, to arrive at the edge of the Indian Ocean. This region is very wild, dotted with numerous volcanoes. He completed this stage mainly on foot, but also by boat to rally between the islands.

Then from Sumatra, he crossed the Indian Ocean to Somalia, via the Maldives. A distance of just over 3’900 km, covered in 2 months and 4 days.

To reach his starting point, Gabon, and close the loop of his Latitude 0 expedition, Mike had to complete the last stage of his adventure: the crossing of the African continent. Traveling on foot, bicycle and canoe, Mike crossed five countries including Congo, in the midst of a civil war; yet again, narrowly escaping death on several occasions by getting arrested by rebel soldiers whom had decided to sentence him to death, or when he got caught in a storm and causing him to almost drown in Lake Victoria. This last stage, lasted 4 months during which he covered the remaining 4’200km to Libreville.

Mike Horn’s Latitude 0 Expedition was a circumnavigation of the globe which took place in 6 stages over 1 year and 5 months. The stages were the following: 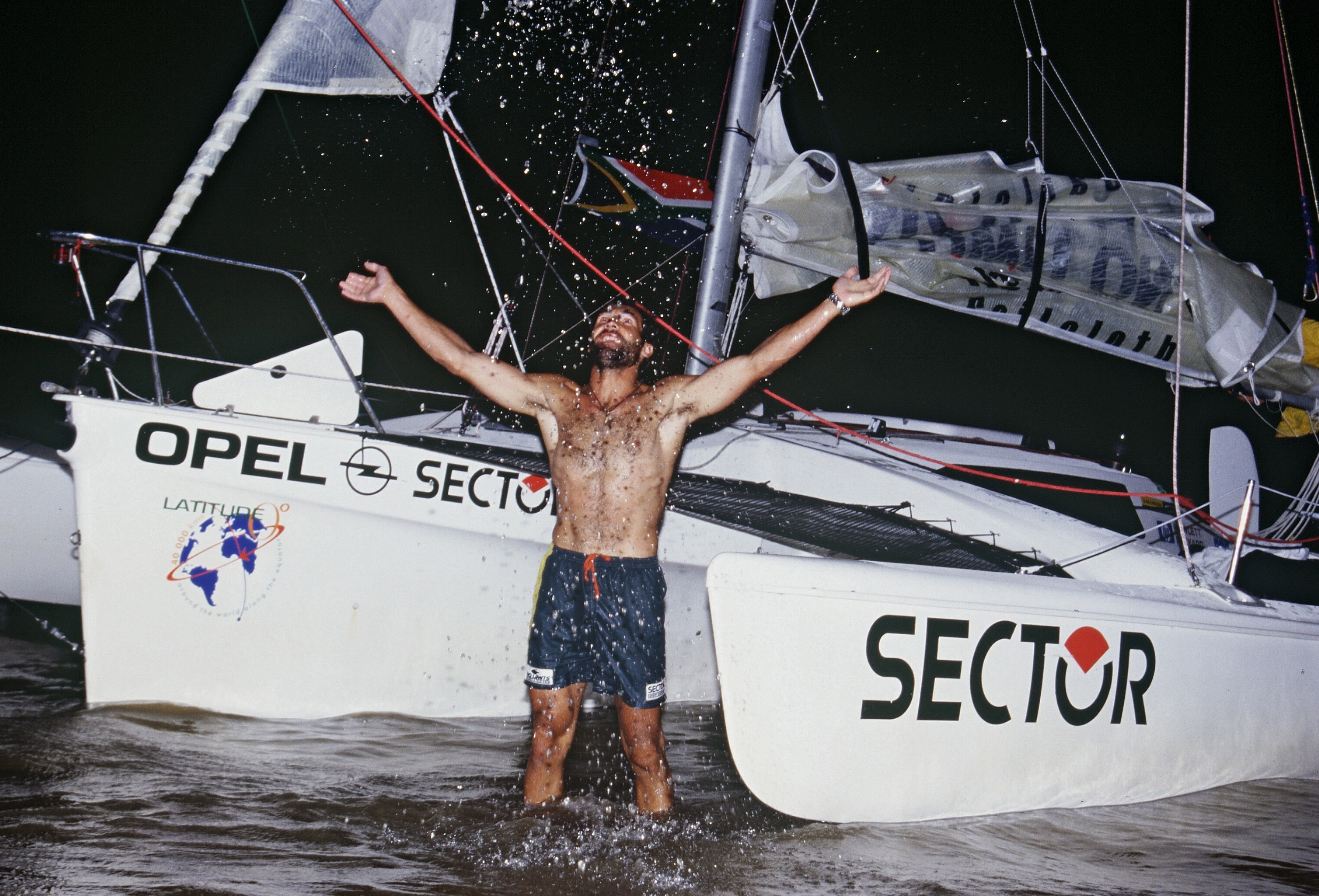 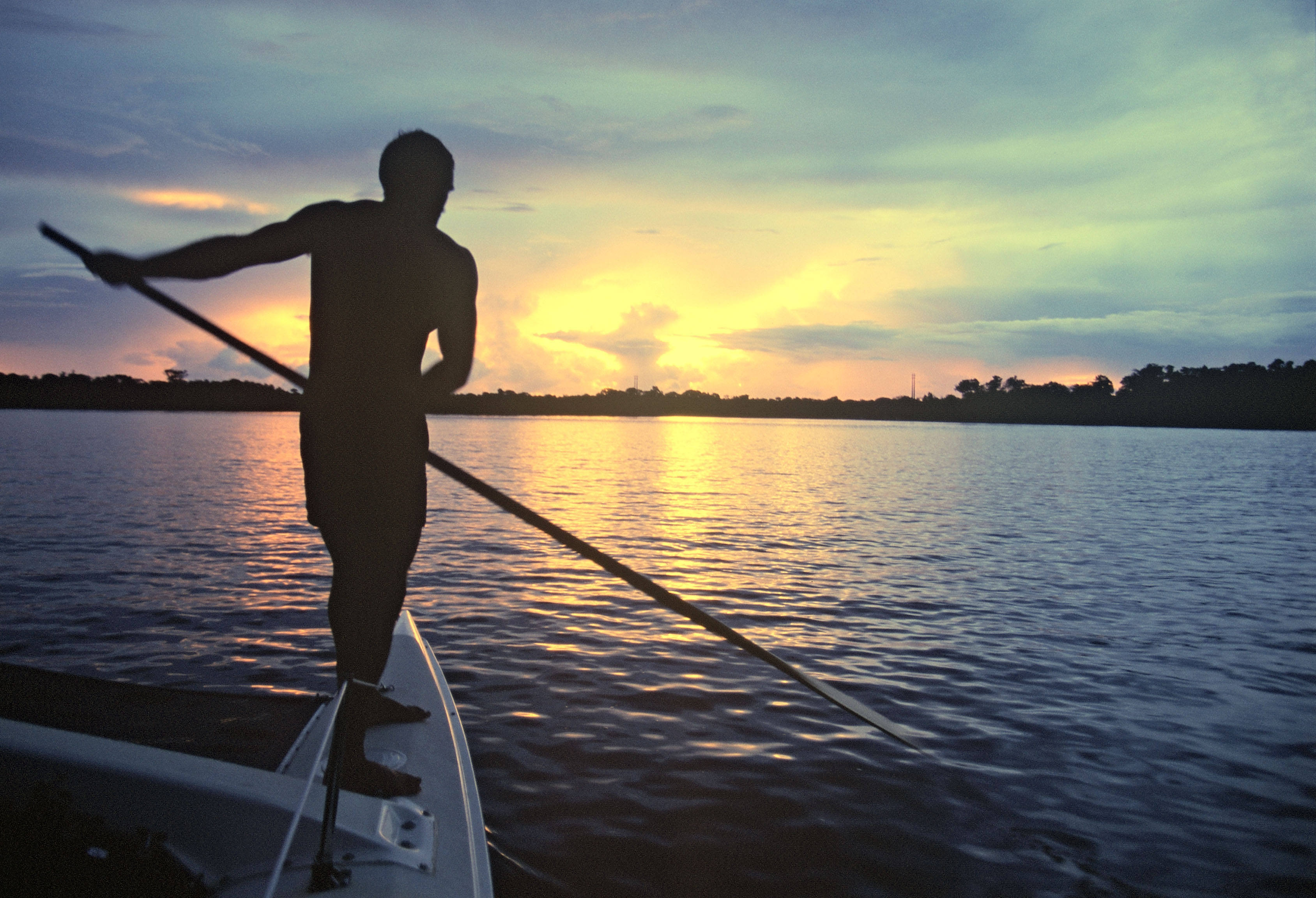 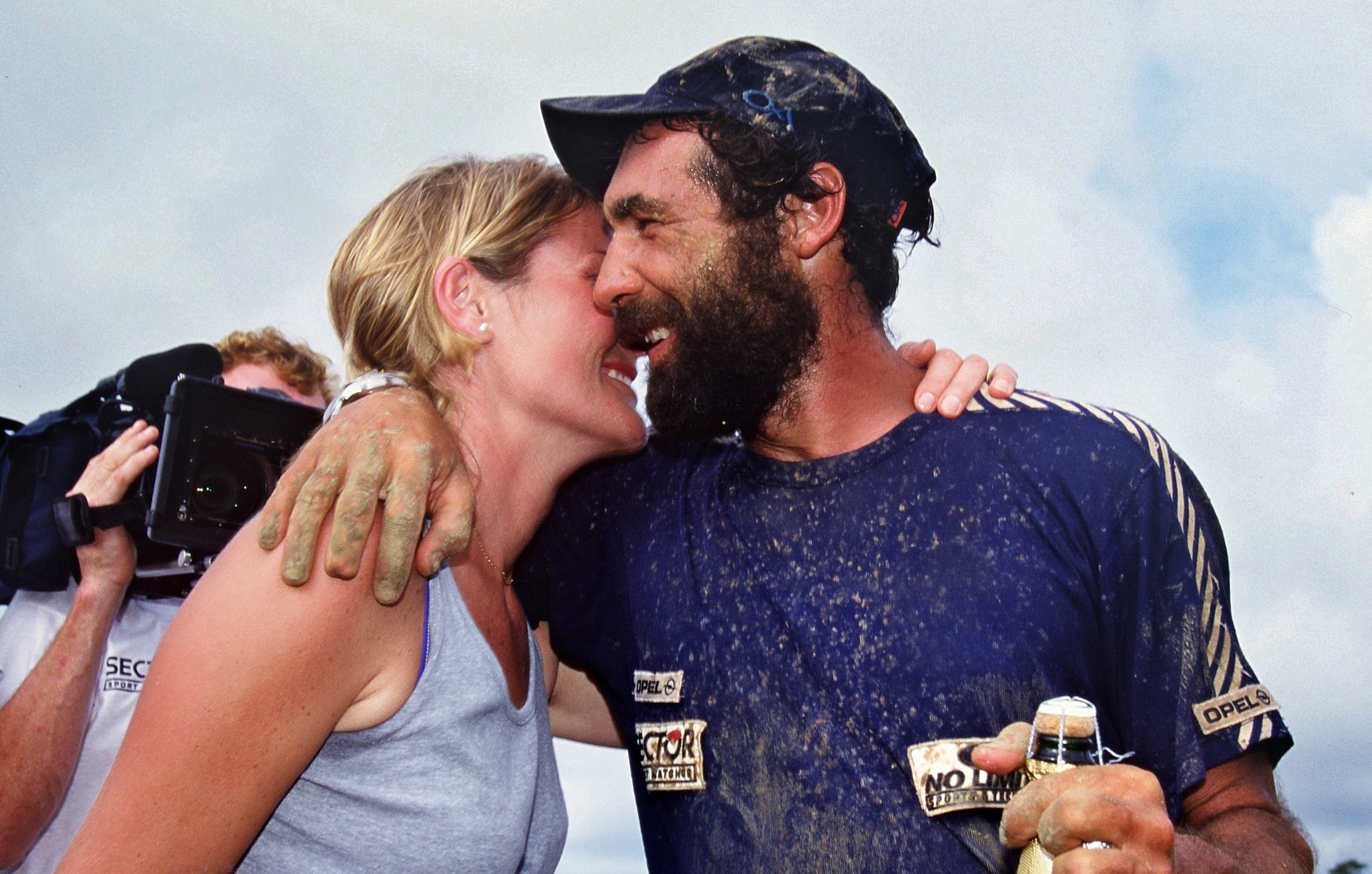 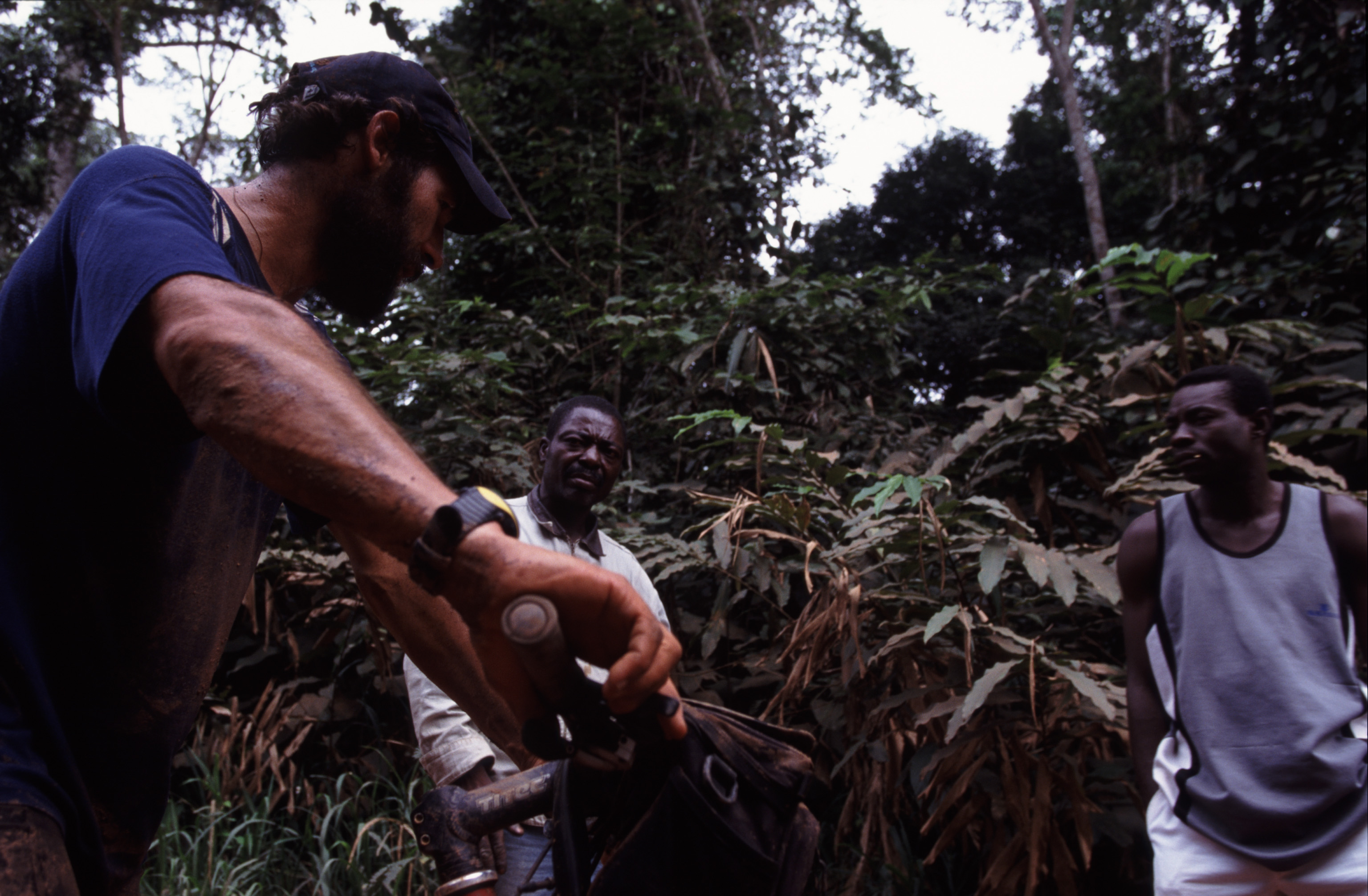 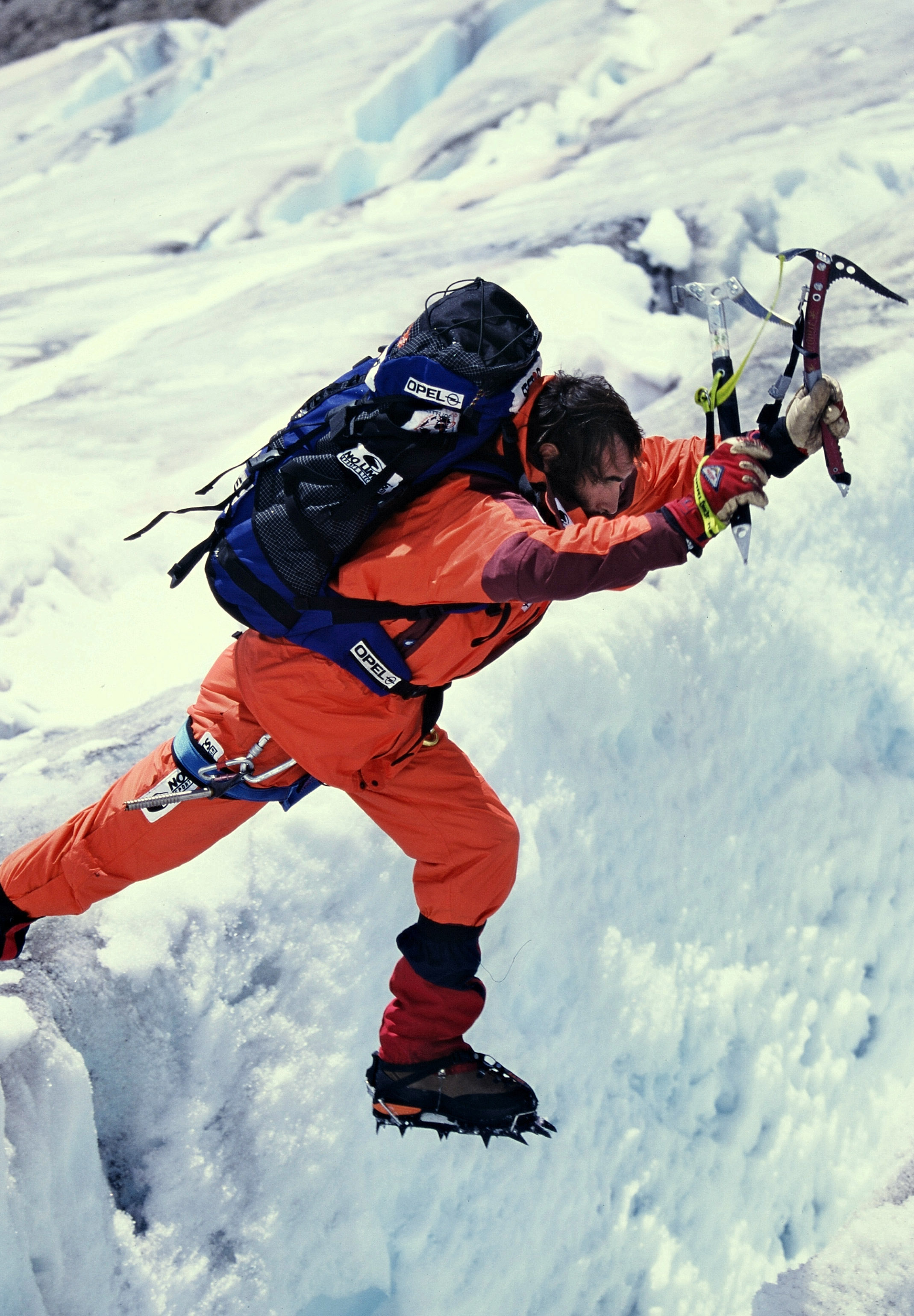 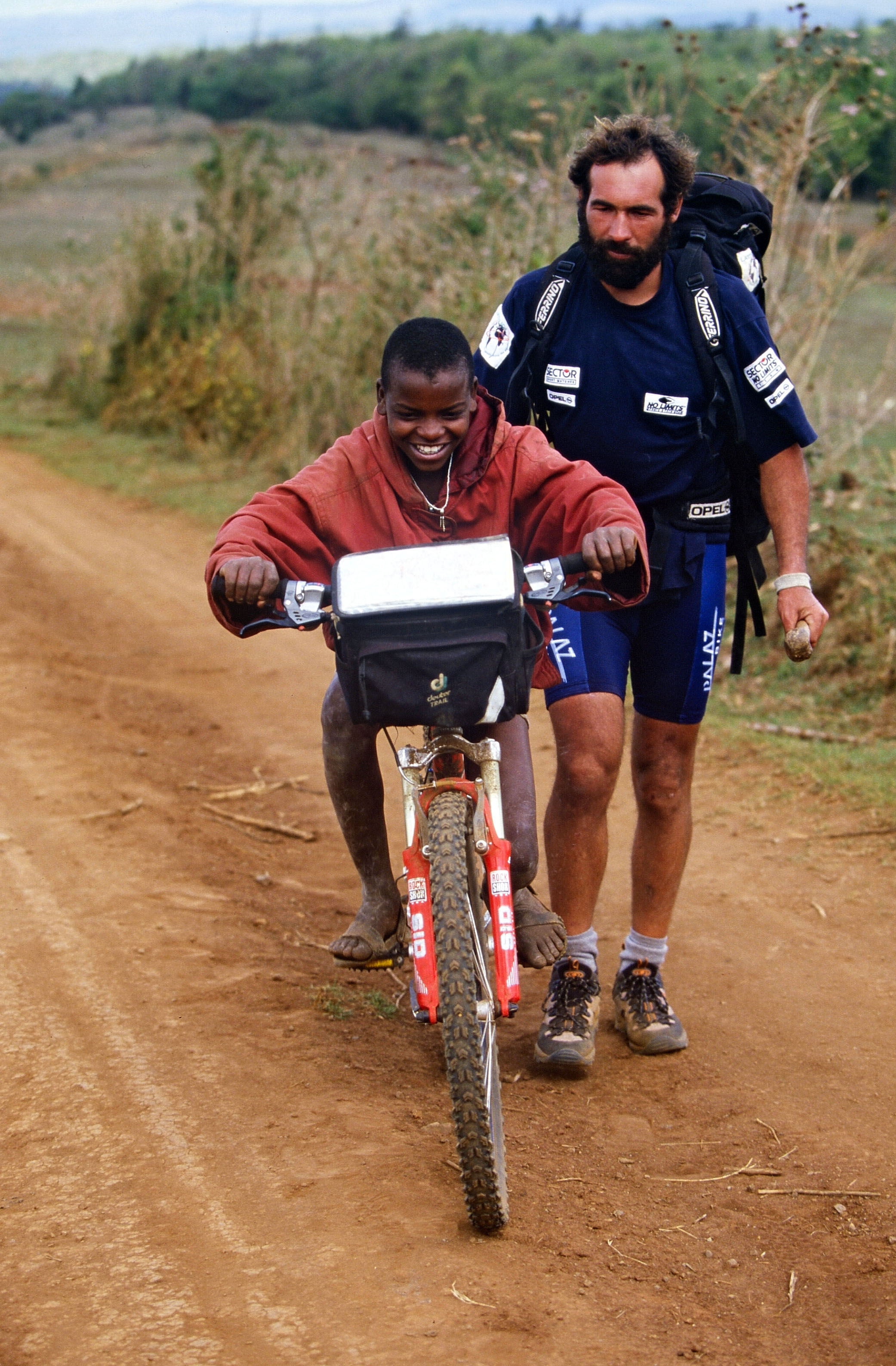 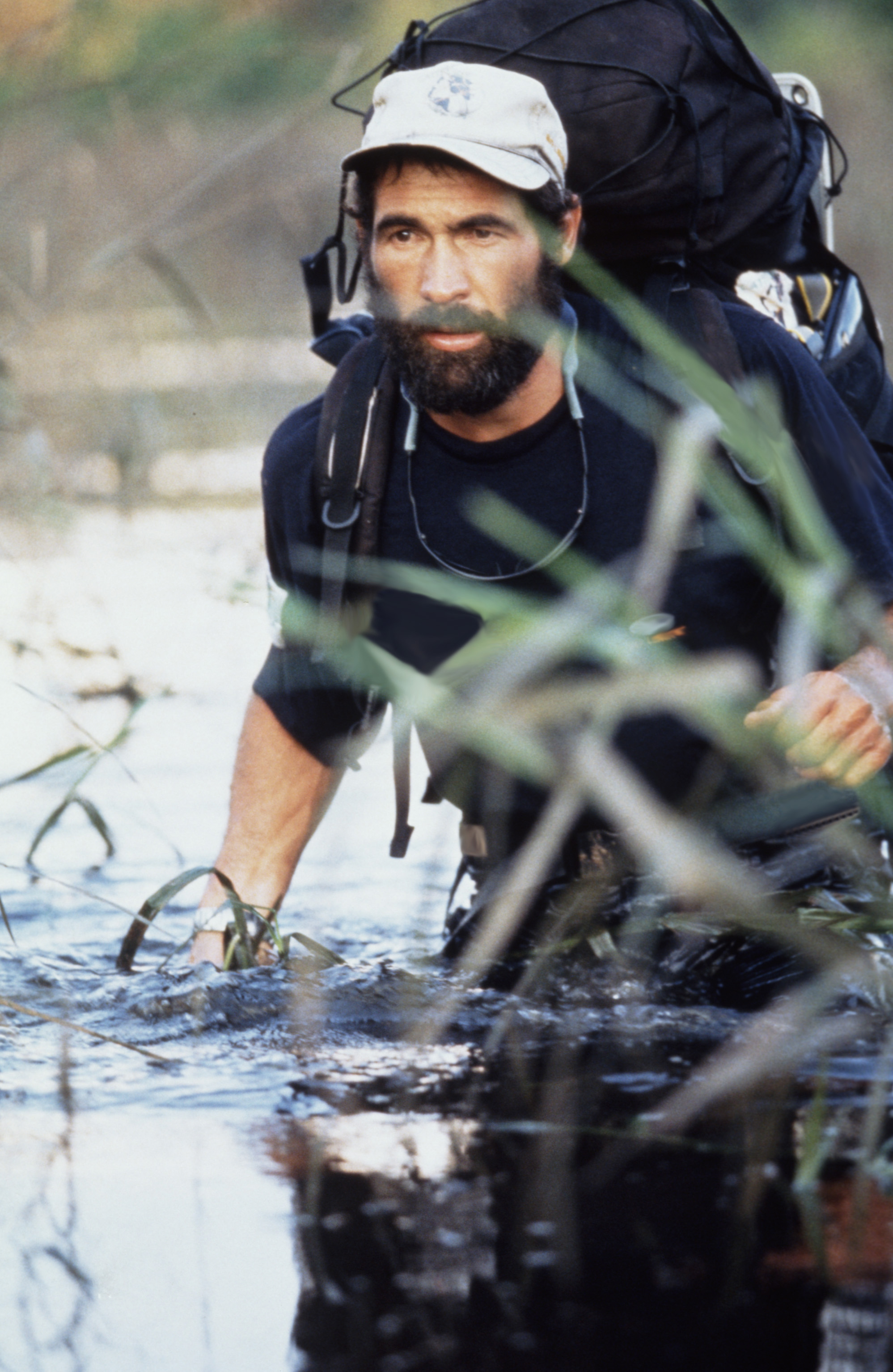 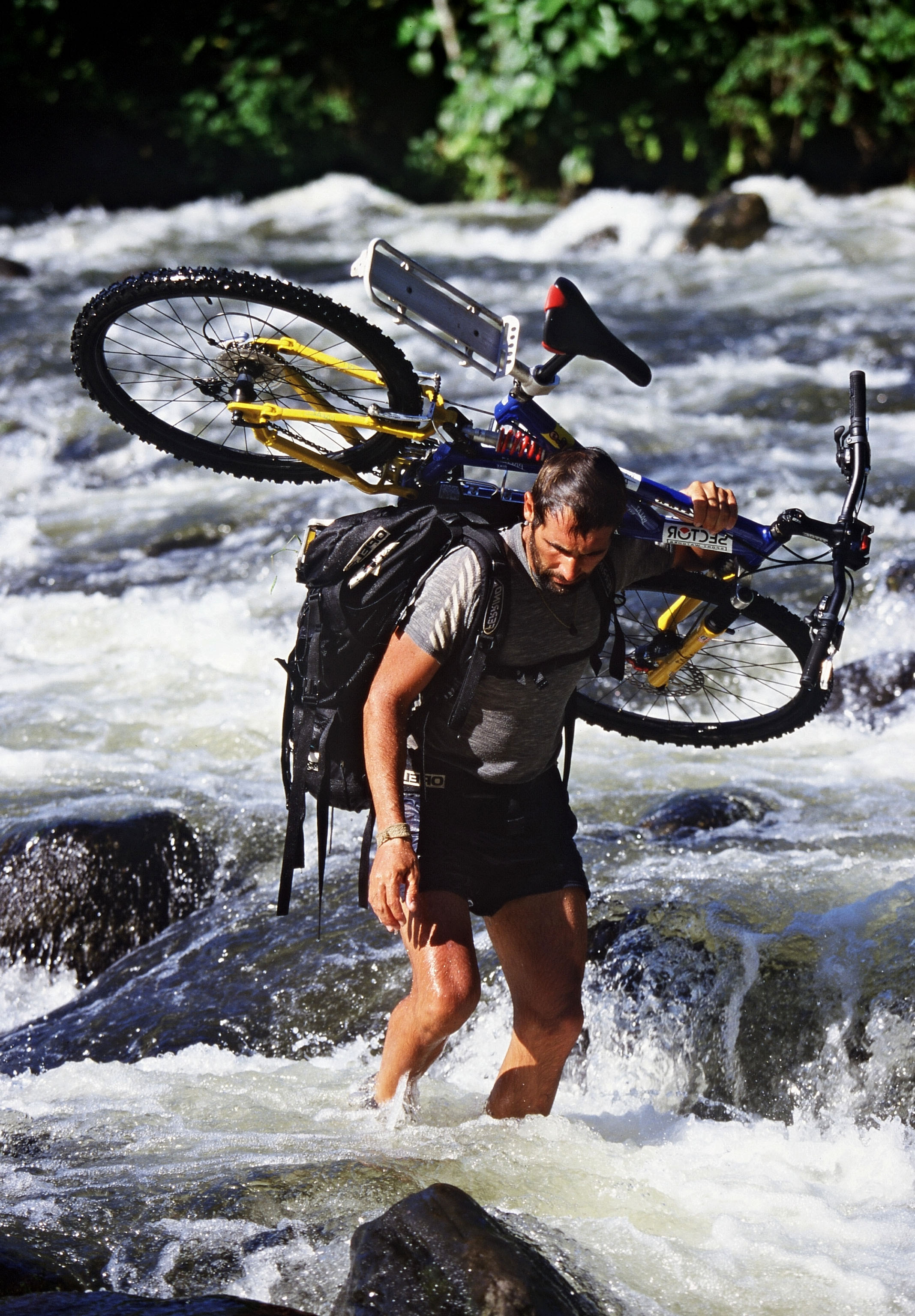