It was a long wait for Mike to get back to Pakistan but he is finally there and ready to attempt the ascension of the second highest Himalayan peak, K2. Known especially for its difficulty, the peak has been nicknamed by mountaineers as 'The Savage Peak'. Alpinists that affront the clmb to the summit must know what they are doing and for this reason Mike chose to go with two other experienced Swiss climbers, Fred Roux from Vollèges, Valais and Köbi Reichen from Lauenen, Berner Oberland.

If Mike reaches the summit of K2 this will be his 4th peak over 8'000meters reached without the use of additional oxygen. During a previous expedition with Fred, Mike summitted both Gasherbrum I and II (8'080 and 8'035m respectively) and during an expedition with Köbi, he summitted Broad Peak (8'051m).

After a brief over-nighter in Islamabad the team headed off to Skardu, the capital of Baltistan and a 793km jeep ride away via the Karakoram Highway. After three days driving up the Karakoram Valley, over a broken and treacherous road, the team arrived in the beautiful villlage of Skardu, perched 2,438 metres above sea level, amongst the backdrop the great peaks of the Karakorams. 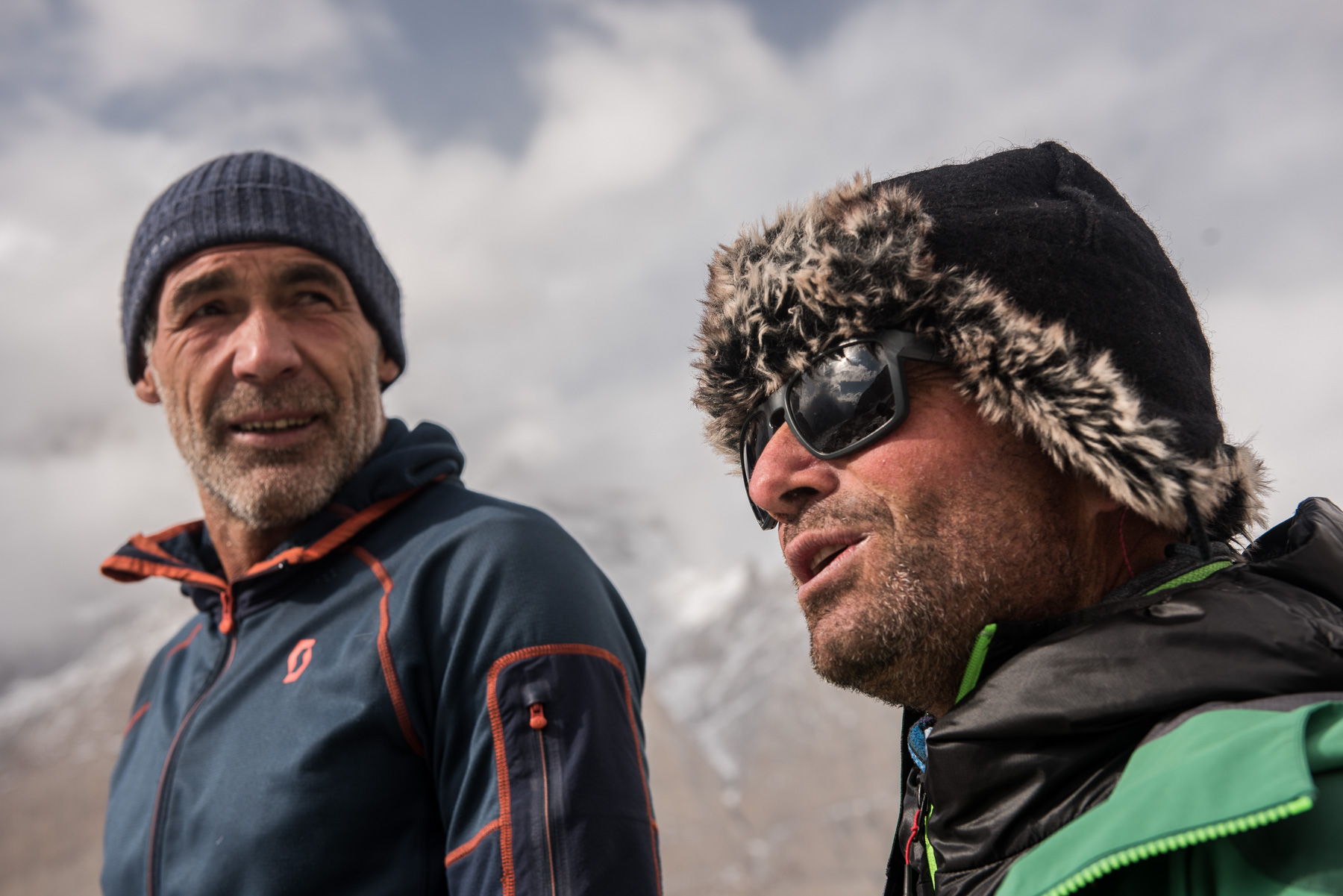