"Because I'm still alive, I have to try to go back and finish this K2, a dream I've had for a very long time"

In June 2019, Mike headed back to K2! After two attempts in 2010 and 2015, Mike and Swiss Mountain Guide, Fred Roux, were not ready to give up on their shared dream of reaching the top. Just 237 meters shorter than Mt. Everest, K2 (8’611m) is the second highest mountain in the world. It is located on the border between China and Pakistan and is part of the Karakorum mountain range. Unfortunately, once again, they couldn’t achieve their dream and had to turn around a few hundred meters away from the summit due to strong winds and repeated avalanches.

Mike Horn and Fred Roux left K2 base camp located at 5,200m at 4 am (local time) on Sunday July 15th. The climbers reached Camp II at 6,400m where they took a short break and then left to join the last camp, Camp III located at 7,200m. At 6pm on July 16th (local time) and after a short rest, the pair continued their ascent until they reached an altitude of 8,200m. At around 1 am, when strong winds, snow drifts, and the lack of oxygen made breathing difficult, Mike and Fred decided to make a U turn and return back down the mountain for their safety. They are now back at the base camp with some minor frostbite on their feet and faces.

After spending more than a month acclimatizing in the Karakoram Mountains, Mike and Fred were the only team among the 120 mountaineers present at the K2 base camp to attempt to reach the summit during the short weather window.

The next favorable window was in more than 7 days, Mike hasn’t the opportunity to try his luck again this season to reach the 8’611 meter peak as the explorer needs to continue his Pole2Pole expedition. However, this ascent remains “one of the greatest climbs in alpine style of my life ” according to the explorer.

Discover Mike's current position and follow the expedition in real-time! Powered by Speedcast 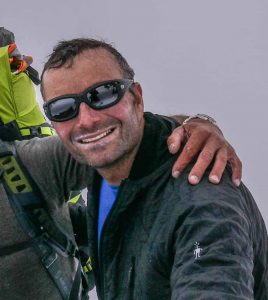 Fred Roux is a Swiss alpin guide and a good friend of Mike. In 2001, he climbed Everest. Fred and Mike have made several expeditions, among them : Nanga Parbat Summit in 2018. Together they tried twice to reach of the K2. The last attempt was made in 2015. 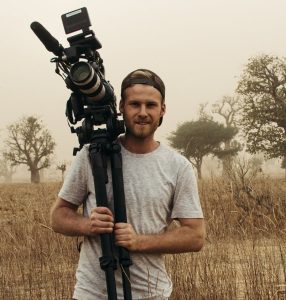 Florias is a young, dynamic and adventurous director. He never turns down an opportunity to be out in nature, capturing, and creating. New to the team, Florias quickly earned his place as he revealed a strong passion and drive for authentic storytelling. 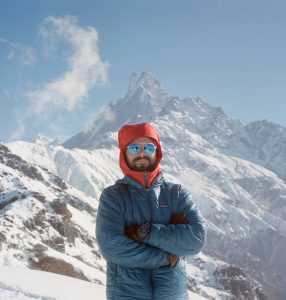 Charles is a journalist. He meets Mike and his family in 2012. Touched by the encounter, he has since then specialized his reporting on contemporary heroes. Recently he left everything behind to make a documentary on the Horn Clan with his team and image specialists. Part of the team since 2008, Dmitry has travelled the world capturing all of Mike’s groundbreaking expeditions. From the Pangaea expedition, the Antarctica crossing, and K2 base camp, Dmitry has been with Mike every step of the way. 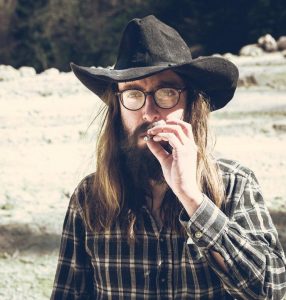 Film Director, Lucas sublimates every subject presented to him, whether it is a fashion evening for a designer or a dirty motorcycle workshops, he will always know where to place himself to step out of the way and bring back the best testimonies. Camera never leaving his shoulder, he is always on the lookout for the best shot. 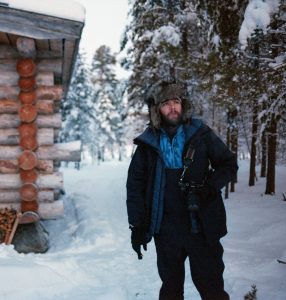 Trained photographer, graphic designer and image editor for a magazine in Paris, Mathieu is the ideal partner for adventure. Mathieu is the first person one can rely when all other photographers are too afraid to brave the elements.

After a quick overnight stop in Islamabad, the team will make their way to Skardu, a town in Pakistan’s region of Gilgit-Baltistan, located along the banks of the famous Indus river. This scenic town is a heaven for trekkers and climbers as the region is home to four of the world’s eight-thousand-meter peaks: K2, G1, G2 and Broad Peak. But before heading towards the mountains, it is custom for the team to make the most of their stop in Skardu to prepare for their upcoming expedition. Adequate preparation is crucial, the equipment needs to be double-checked and split out in evenly weighing loads to ensure that each porter carries the equal weights. Once the luggage ready, the necessary paperwork approved, the team can finally embark on part 2 of their journey: The rocky drive to the last civilized village of Askole, before starting their hike up to base camp. 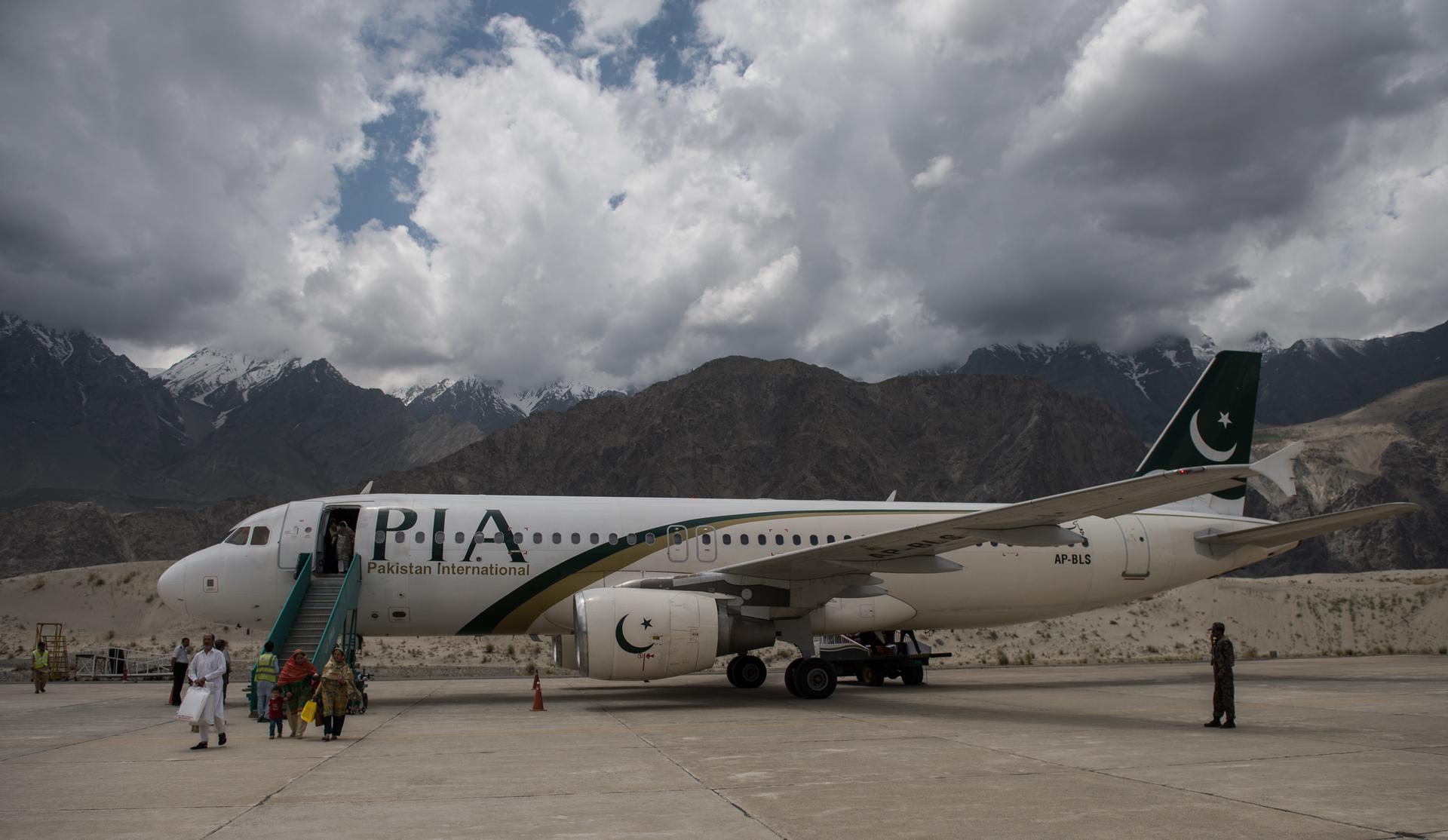 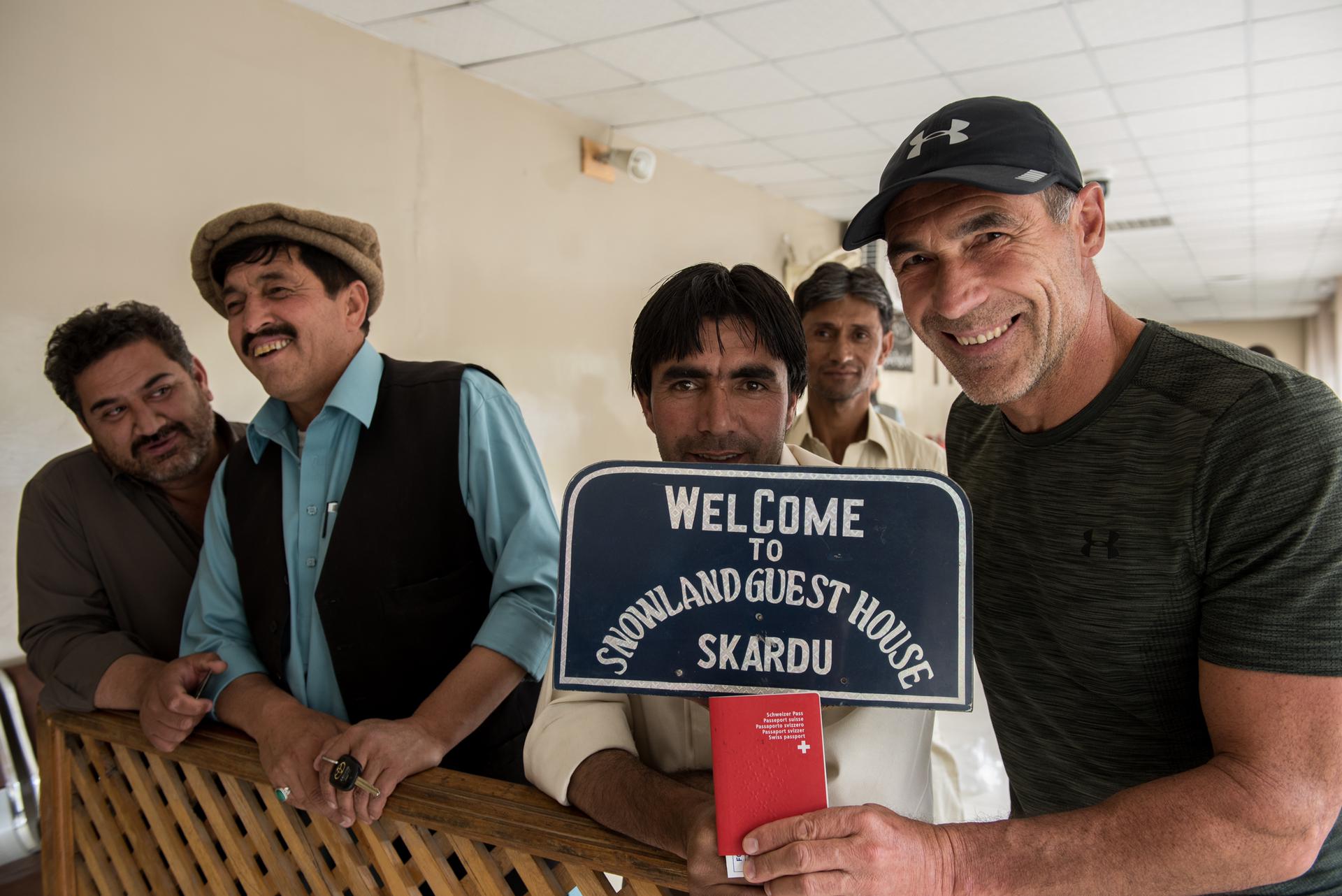 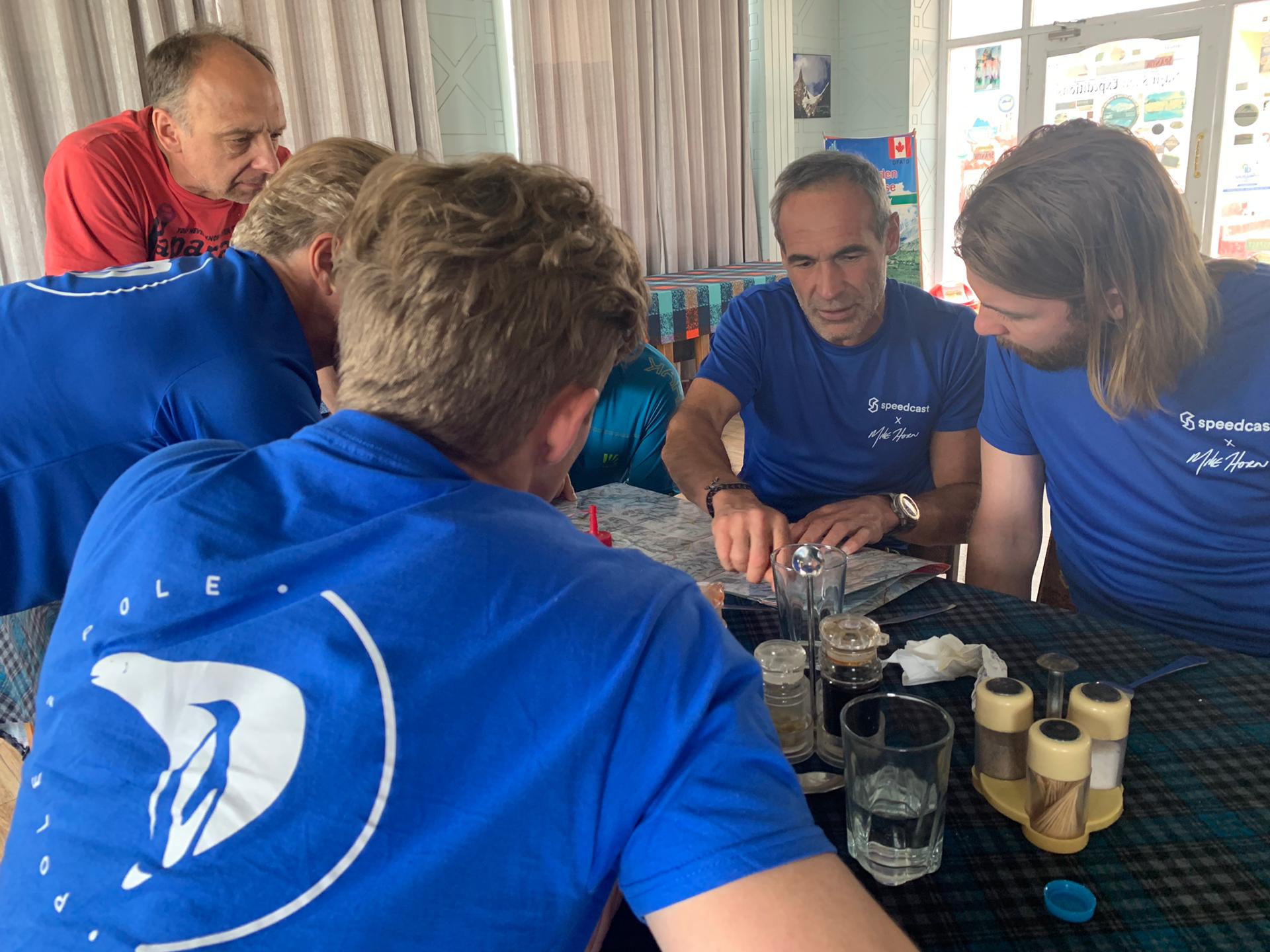 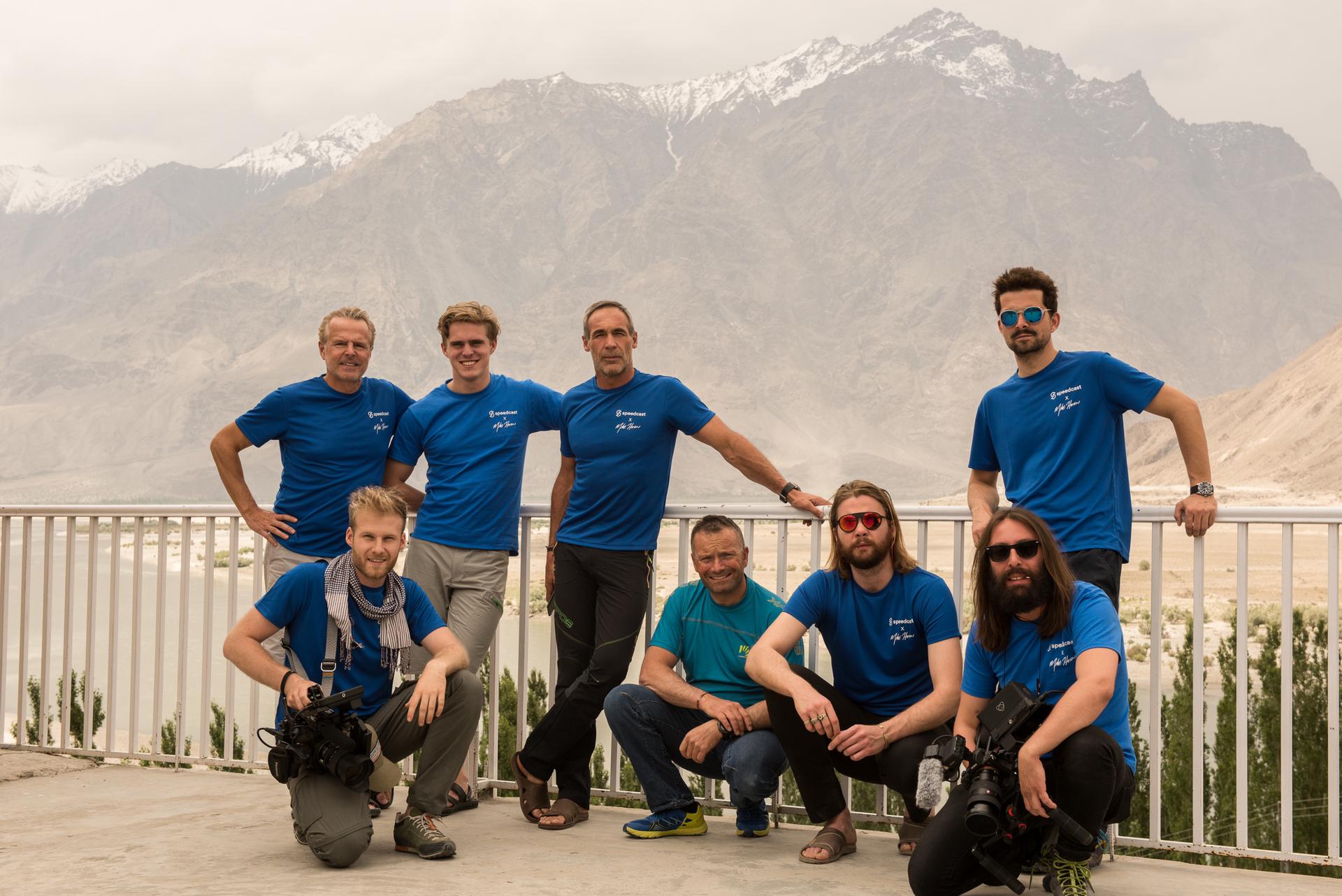 The anticipation starts to build up, K2 is calling, and Mike and his team are getting closer to making their first steps to reach the summit. The drive towards the Baltoro Glacier can thus begin! With every passing kilometer, civilization starts to diminish, the roads get windier and the surrounding mountains higher. For Mike and Fred, this is when the excitement begins! Upon their arrival in Askole, the team will finally meet the porters who will become their climbing partners for the next 6-day hike up the Baltoro Glacier. Askole is located about 85km from Skardu. It is Pakistan’s highest (3040m) village, and the gateway to the world’s highest mountains and longest glaciers (excluding the polar regions). It is notable for being the final settlement before one enters the wilderness of the Karakorum. Mike, Fred and the rest of the team will spend a night camping here to rest before the hike, to meet the porters and to distribute the loads.

Finally, the hike up to K2 base camp can begin! This part of the journey is the perfect warm up for the challenging 2 months to come, and safe to say, it is no easy warm up either! Sometimes untraced, the path towards K2 will take Mike and team through a diversity of terrains and ever-changing weather conditions. From dry and rocky trails under the scorching sun, to fighting their way through snowstorms to make progress over icy glacial moraines, the hikers will have to overcome numerous obstacles while slowly but surely adapting to increasing altitudes. Eventually the group will reach « Concordia », the meeting point between the Baltoro and Godwin-Austin glaciers. This is also where the group will finally set sight on their goal, standing tall in the distance: The Mighty K2! 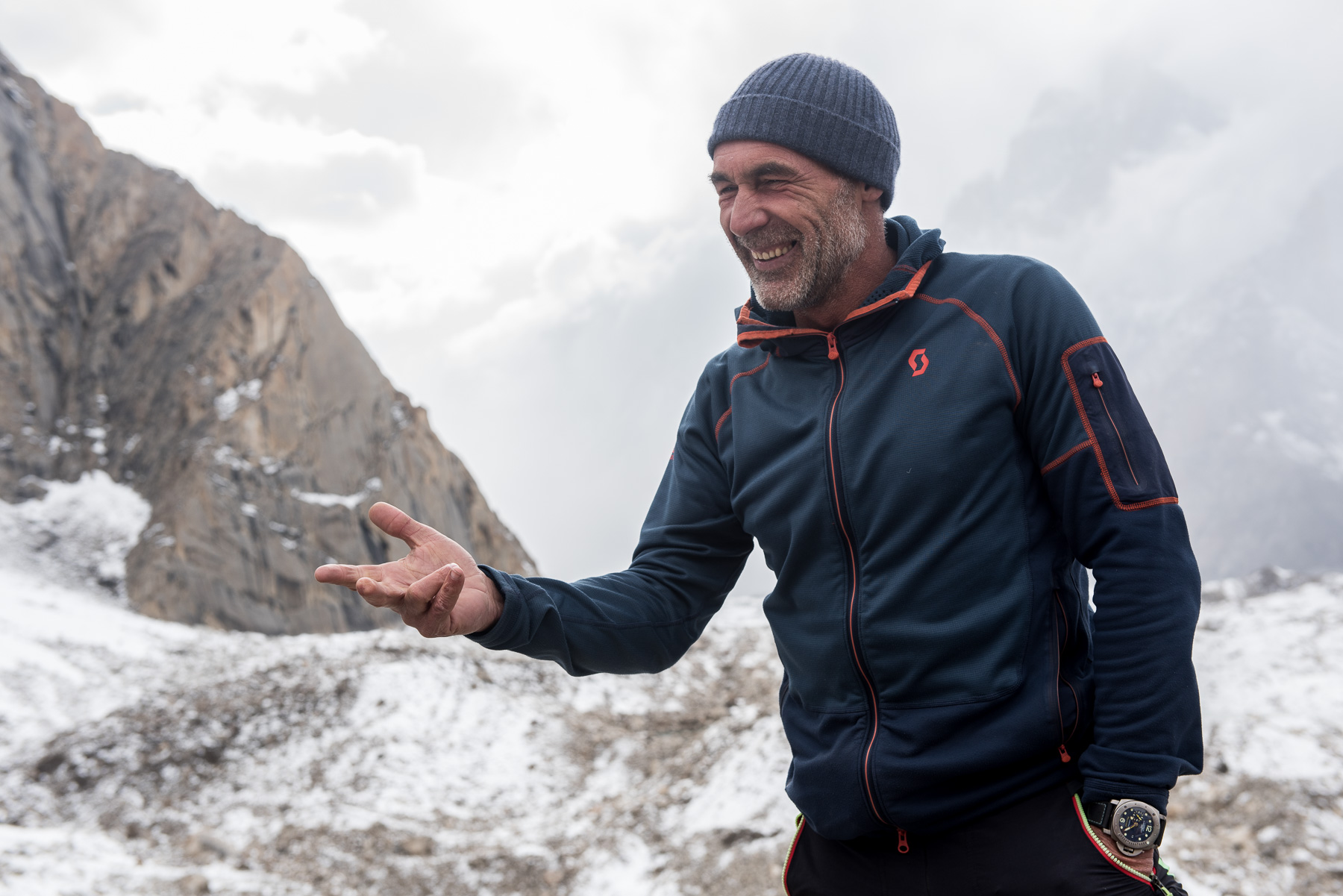 After nearly a week’s hike, the crew finally arrived at K2 basecamp located at 5200m. First things, the team has set up their camping site at the foot of the mountain, a place they called home for the next couple of months. Once comfortably settled in their tents, the team will rest to begin their acclimatization process. During this time, the porters leaved basecamp and headed back to their homes down the valley. Every morning, Mike and Fred woke up with a view on their target: The summit of K2! Although a lot of preparation have been done beforehand, the two climbers has finally get to study the mountain in plain sight. With the help of maps and binoculars, Mike and Fred has discussed different routes, examine the snow and ice conditions and started putting together a plan based on the live weather forecasts that have been sent from their team back home.