Mike Horn is acknowledged as one of the world’s greatest modern day adventurer-explorers. He has undertaken exceptional feats of endurance, determination and courage, which have extended the boundaries of human achievement. 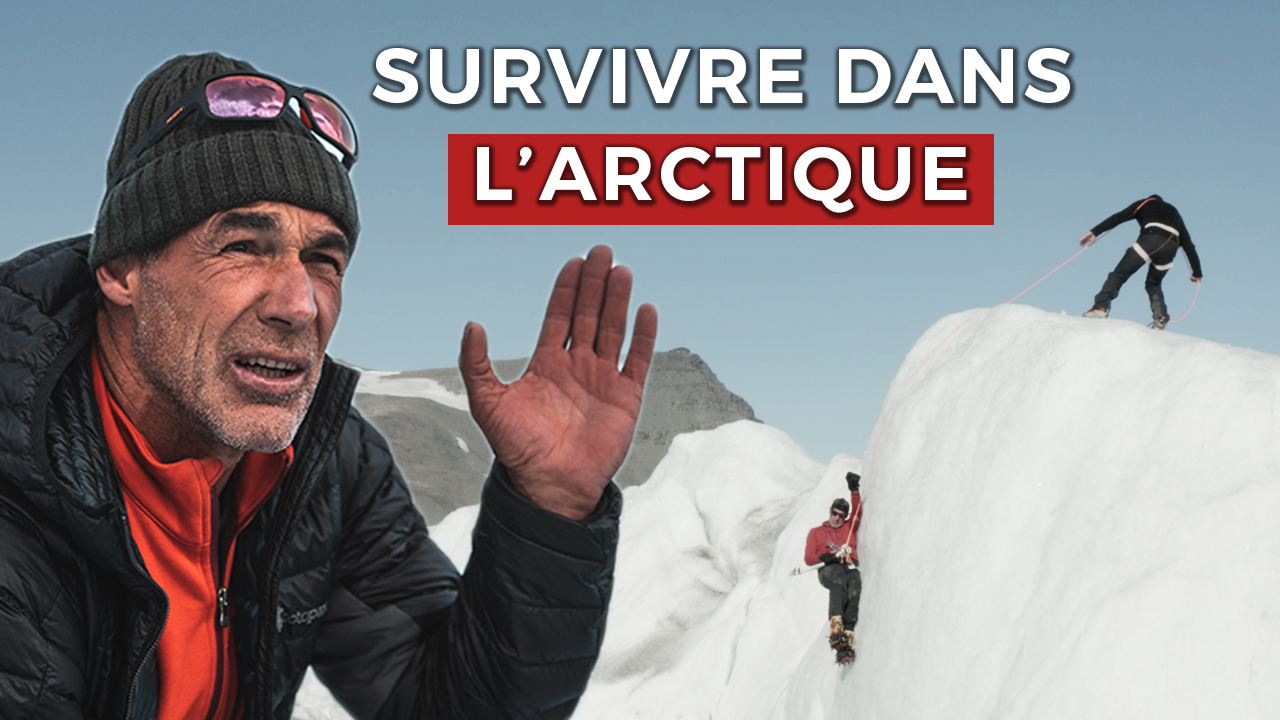 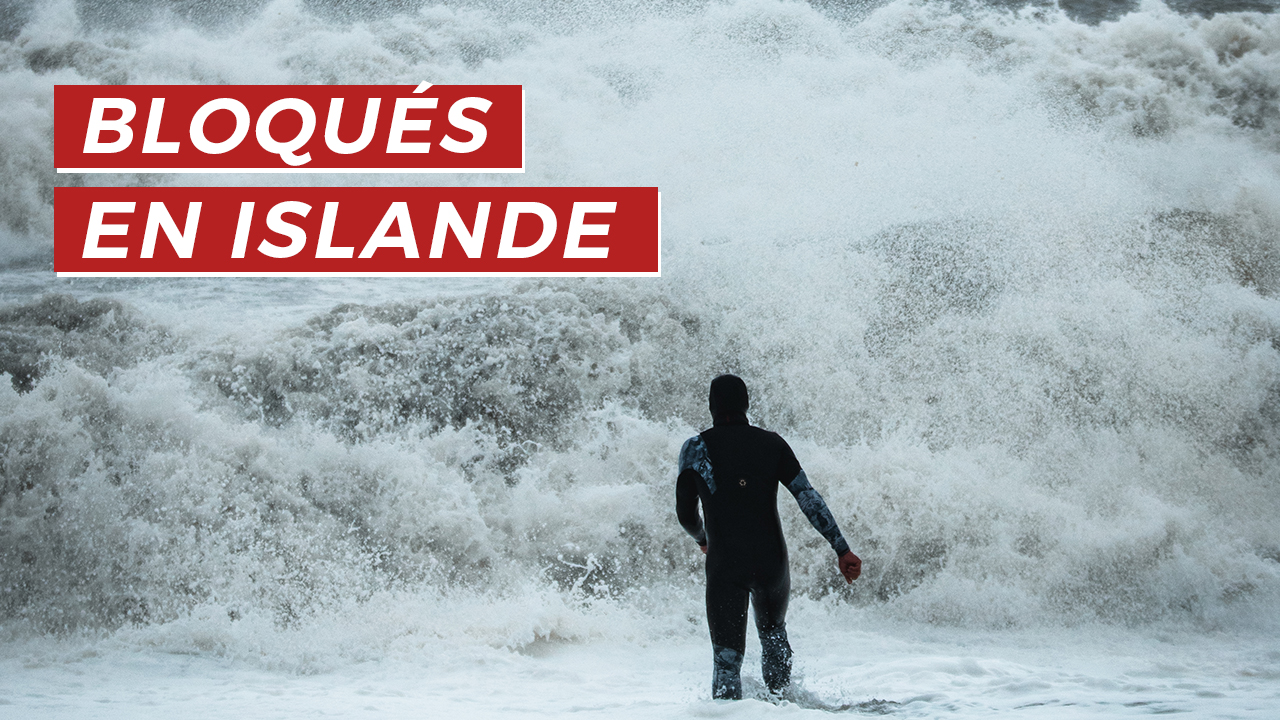 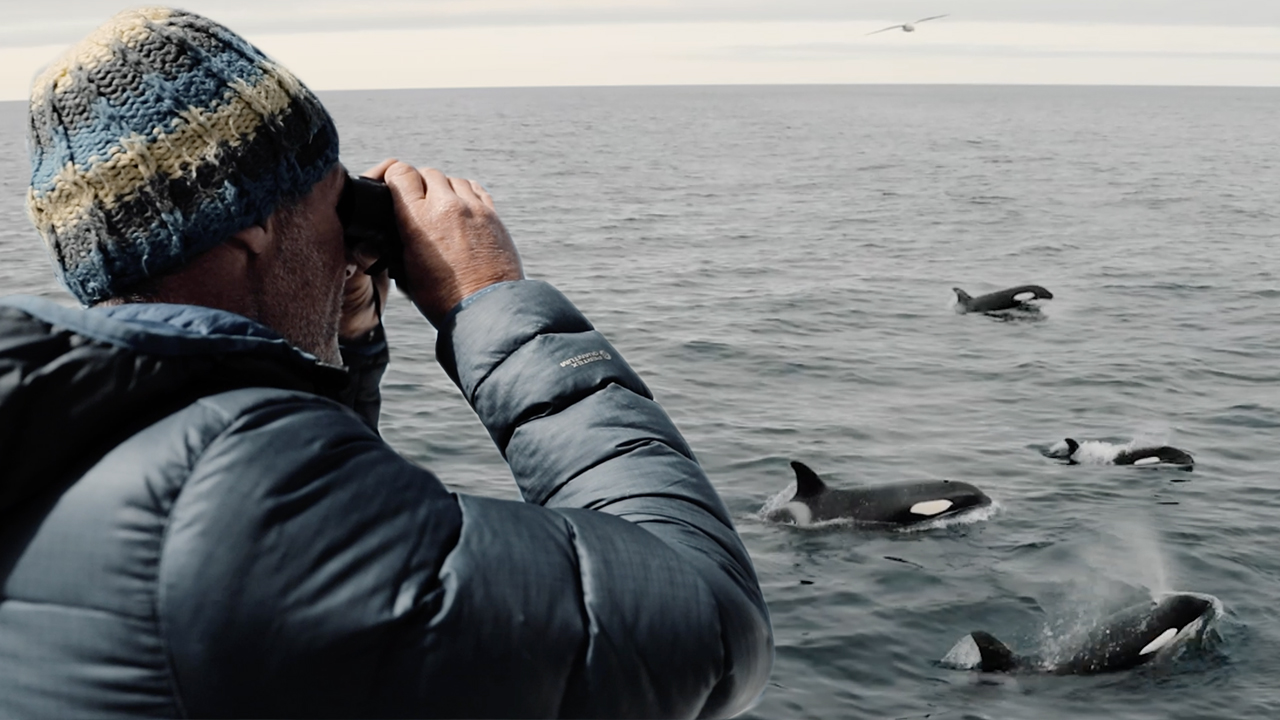 Since 1997, Mike has accomplished a series of world-first and groundbreaking expeditions.

Mike shares his experience and knowledge to audiences through both public and private conferences.

Mike is no stranger to survival! Today, his unique set of survival skills are passed on in numerous TV shows.

Mike uses his experiences to motivate professional sportsmen and other people involved in challenging work.

"Because I'm still alive, I have to try to go back and finish this K2, a dream I've had for a very long time"

“The biggest untapped source of energy today is our youth.” 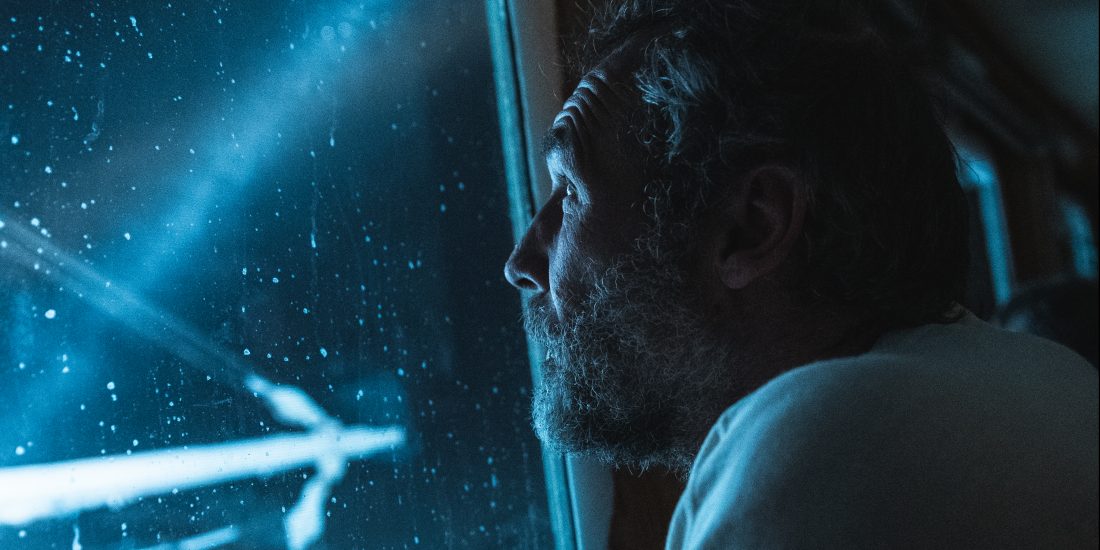 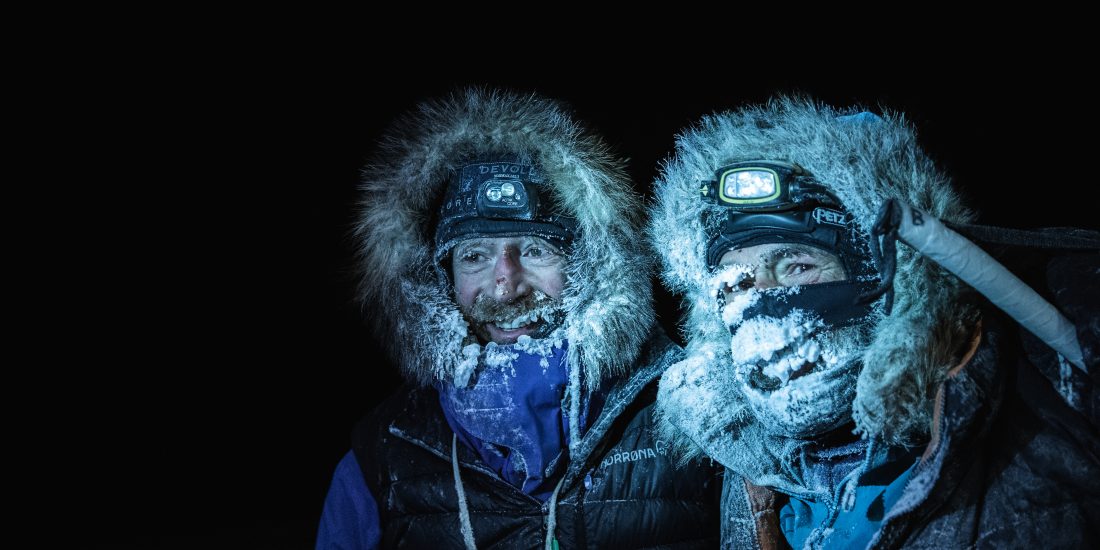 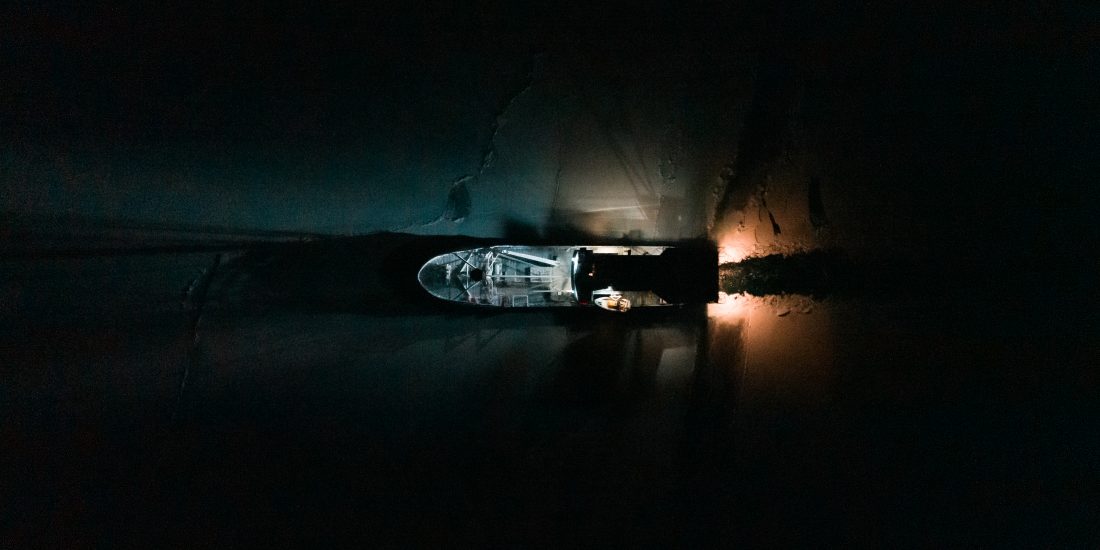 NorthPole Crossing : The Pick Up 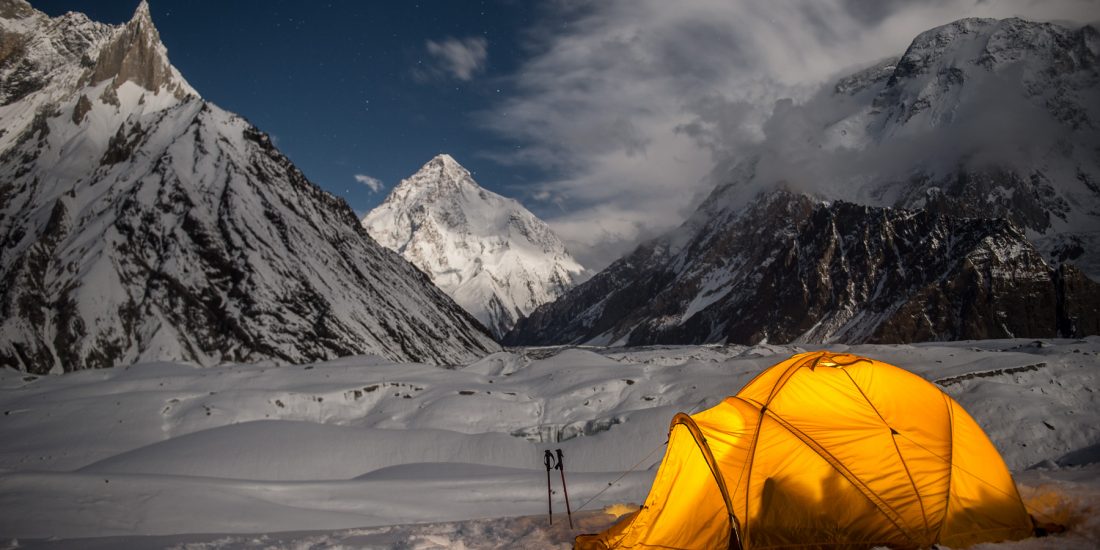 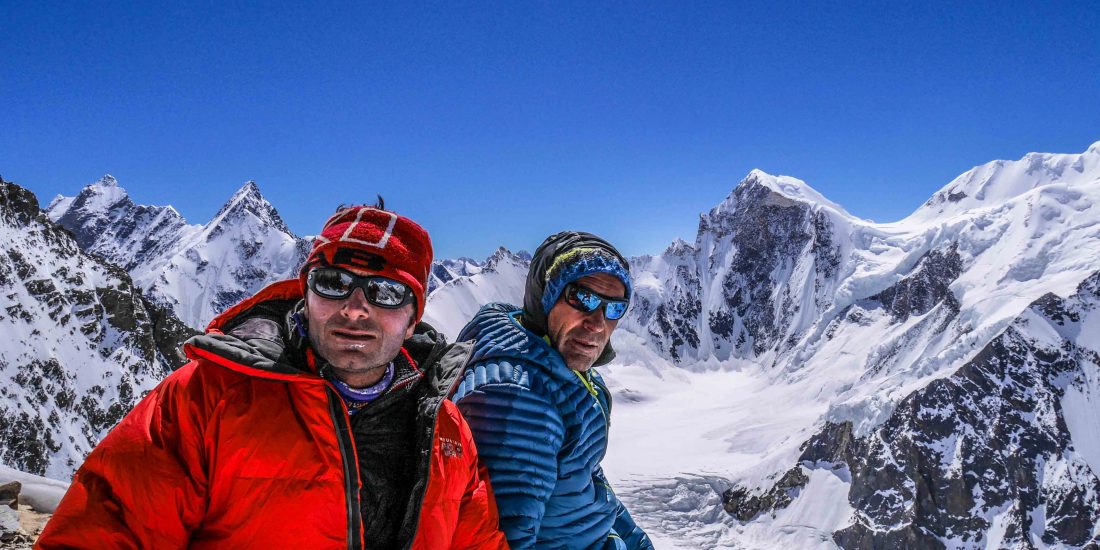 Beyond the Comfort Zone – 13 Countries to K2 Teaser 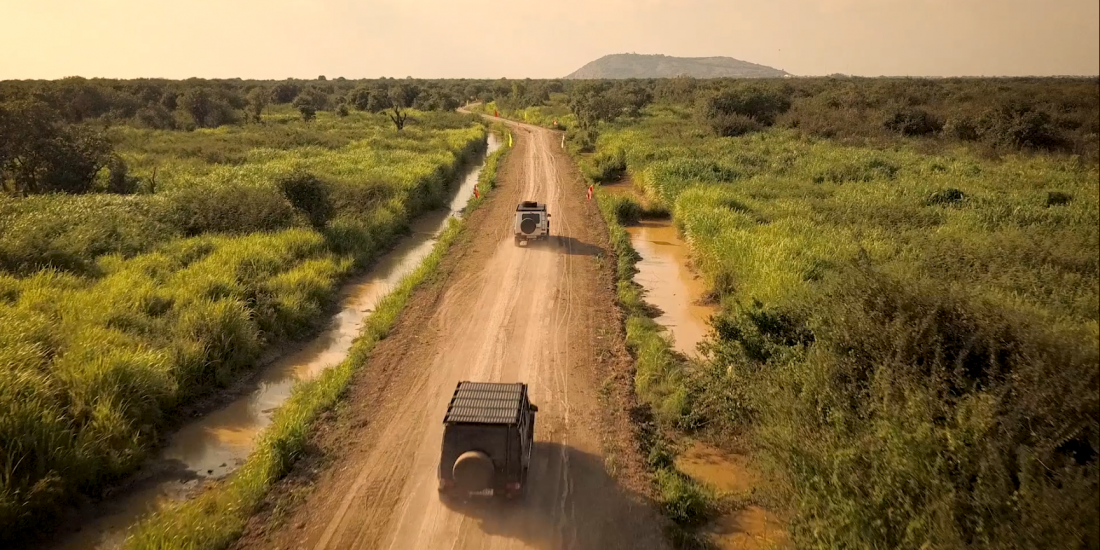