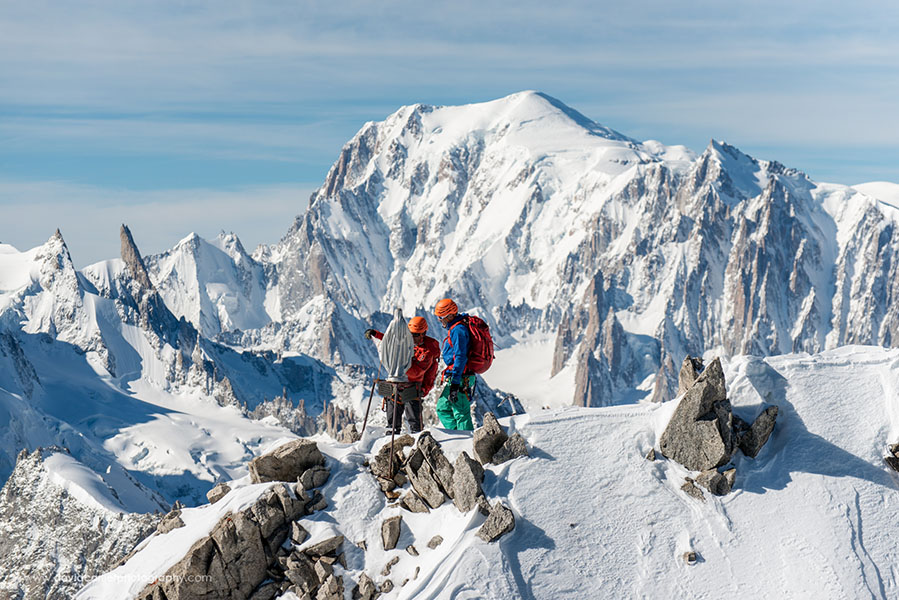 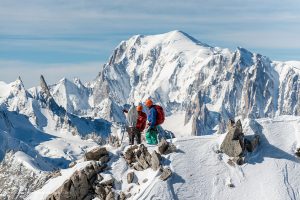 Mike Horn and Fred Roux on the summit of Mount Dolent

22 September 2014 – Mike Horn and Valaisan alpinist, Fred Roux climb to the summit of Mount Dolent in Valais, Switzerland and descend with parapentes, as part of a promotion film called the ’13 Faces of Valais’.  Breathtaking scenery is beautifully captured by photographer David Carlier.

Wikipedia: Mont Dolent (3,820 m) is a mountain in the Mont Blanc massif that lies on the border of Italy and Switzerland, and close to the border with France.

It is generally considered the tripoint between Italy, Switzerland and France, although the point itself lies at 3,749 metres, north-west of the summit of Mont Dolent. 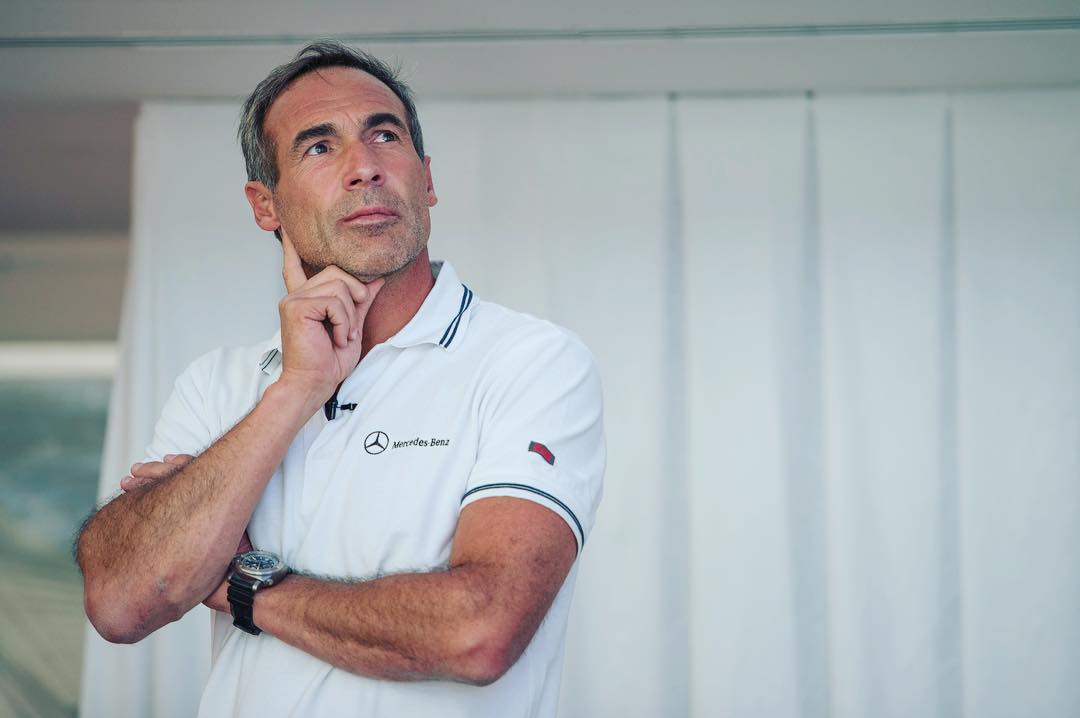 Education is the Key

Education is the key, Let us rewrite history, On the fields we will learn, And 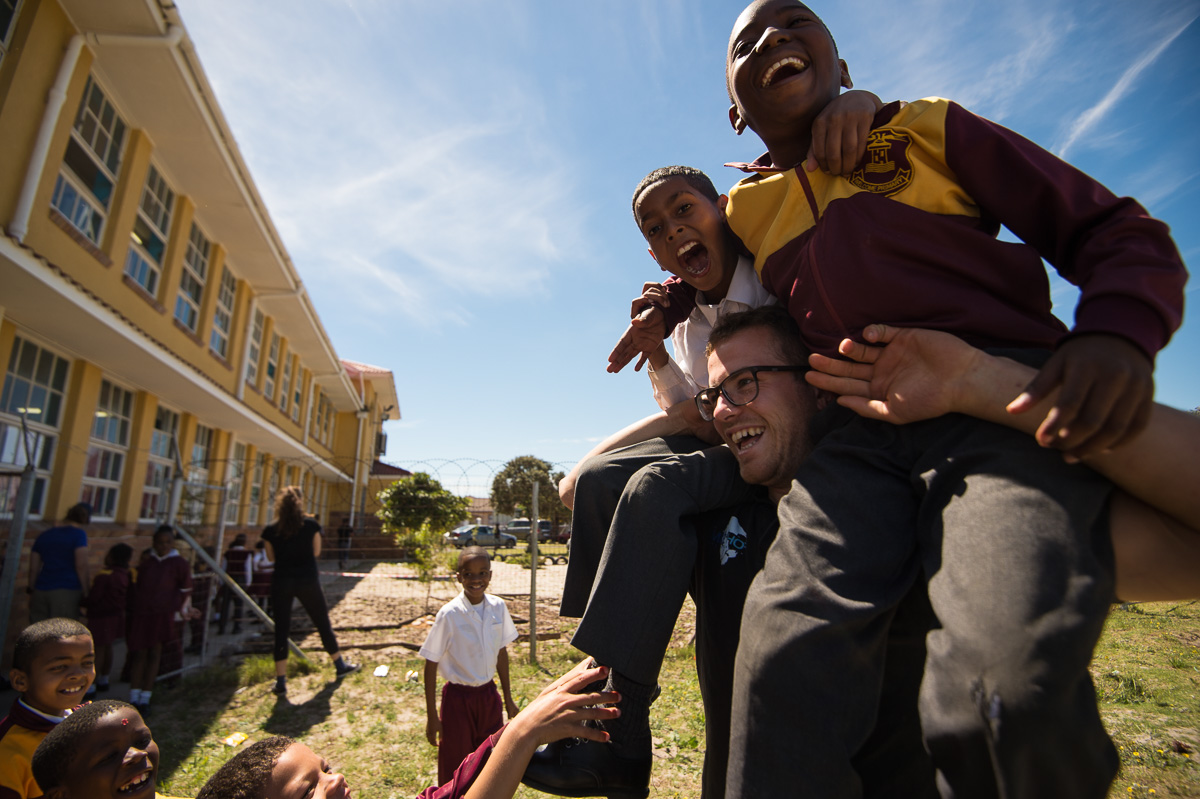 Imagine a sea of smiling, laughing children barreling towards you as you 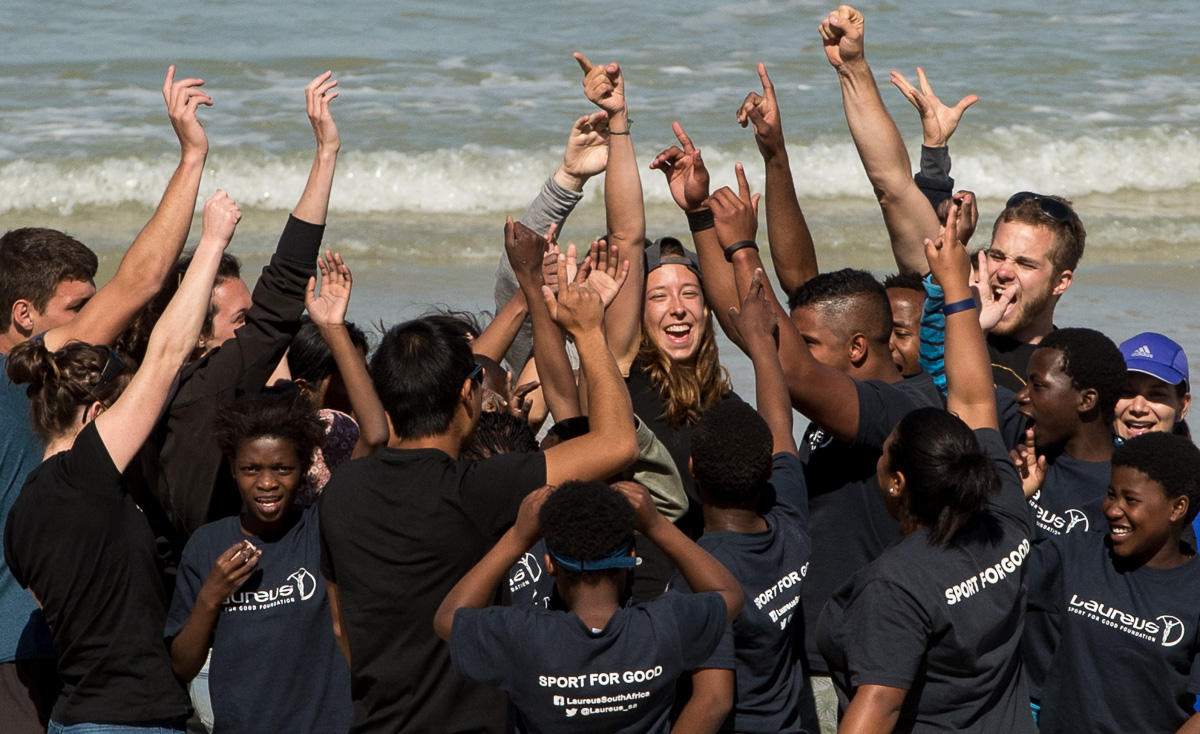 When was the last time you sang or danced, wholeheartedly, like a child?

As young explorers, we usually pride ourselves on our enthusiasm but the